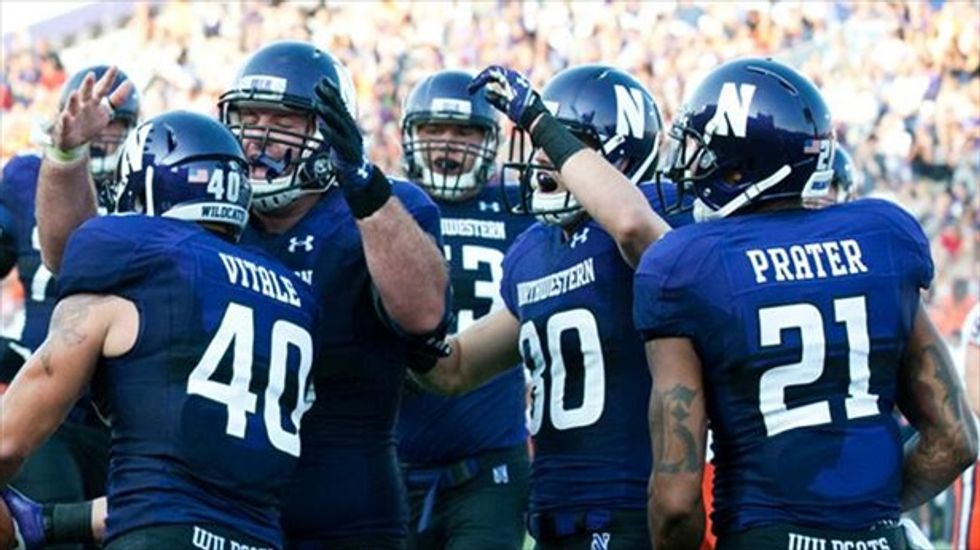 The death of a 16-year-old American high school football player, the third teenager in a week to die from injuries sustained in a game, has placed renewed focus on the sport’s potential for lethal and disabling injury.

Tom Cutinella, a guard and linebacker for Shoreham-Wading River High School in Shoreham, New York, died from a head injury caused by a heavy collision while blocking opponents during a game on Wednesday night, school officials said.

On Sunday an Alabama high school footballer, 17-year-old Demario Harris Jr, was pronounced dead three days after collapsing during a game. He is believed to have suffered a brain aneurysm shortly after making a tackle.

On the same night another player, 17-year-old, Isaiah Langston, collapsed during a warm-up before playing for Rolesville High School in North Carolina. He was pronounced dead on Monday.

The spate of deaths places has highlighted the risks in a sport which often involves heavy collisions between increasingly quick and bulky players, even at school and college level, albeit with significant protection from helmets and padding.

Last year the US professional football league, the NFL, reached a deal with former players and their families to pay $765m (£480m) over brain damage caused by concussions on the field. Many were found to have suffered from chronic traumatic encephalopathy, or CTE, a degenerative condition caused by repeated head trauma.

Steven Cohen, the chief administrator of Shoreham-Wading River High, said Cutinella’s death was “just a freak accident”. The teenager stood up after the collision but then collapsed, he said.

Cohen described Cutinella as an academic high achiever and “a great individual”. “Our school community is truly devastated by this awful news and we all extend our deepest condolences to Tom’s family and friends during this difficult time,” he said.

Over the course of last year a total of eight high school football players died from injuries directly connected to playing the sport, including brain and spine injuries, according to the Annual Survey of Football Injury Research report, compiled by the University of North Carolina.

Another nine players died indirectly, for example through suffering heat stroke during practice. In early September a 16-year-old player, Miles Kirkland, collapsed and died during a practice session in hot conditions in Staten Island.

A total of eight high school football-related deaths have been reported during 2014 so far.

In their 2012 football injury report the authors had called for better education for coaches over the potential risks for players exercising vigorously in hot conditions while wearing heavy equipment. Between 1995 and 2012, it said, 52 players had died from heat stroke, including 41 high school students.

It said: “These are amazing numbers and every effort should be made to continuously educate coaches concerning the proper procedures and precautions when practicing or playing in the heat.”

However, the authors noted how numbers of deaths varied year by year, with no direct fatalities seen in high school or college football during 2012, the first time this had happened since 1990.

According to the study, the past decade has seen an average of about three direct high school football deaths a year, from a playing pool of about a million people.

Earlier this year the NFL used a meeting on the issue at the White House, called by Barack Obama, to announce a $25m donation towards research into head injuries suffered by young players.

The sport suffered some unconnected but similarly unwelcome bad publicity last month when CCTV footage emerged of a professional player, Ray Rice of the Baltimore Ravens, knocking out his fiancée during an argument inside a lift. He was indefinitely suspended.