Tracy Morgan: Walmart is blaming me for injuries caused by their truck driver’s crash 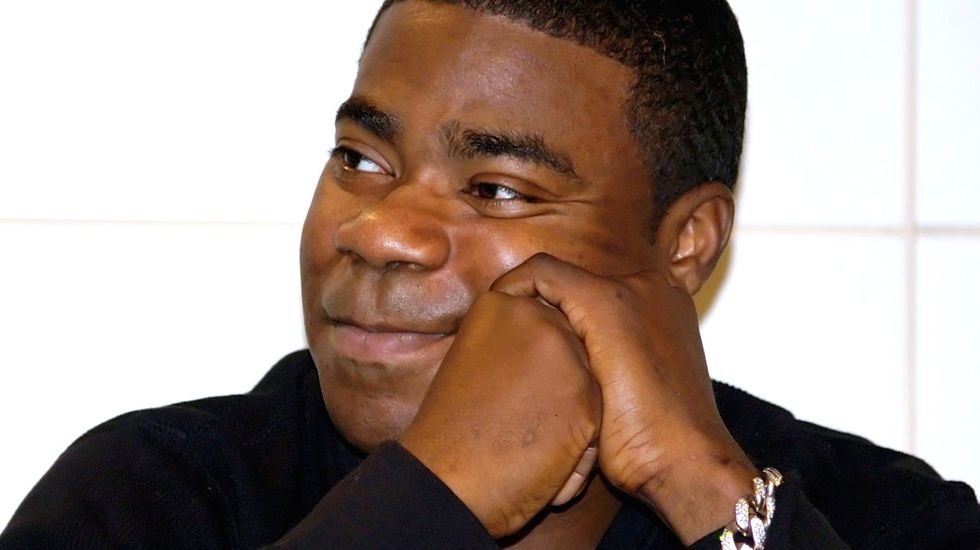 Tracy Morgan fired back at Walmart a day after the retailer responded to the comedian's lawsuit by blaming him for injuries sustained when one its trucks rear-ended the limousine in which he was traveling.

"I can't believe Walmart is blaming me for an accident that they caused. My friends and I were doing nothing wrong," Morgan said in a statement.

He was responding to papers filed Monday in the U.S. District Court in New Jersey, in which Walmart claimed that "[u]pon information and belief, plaintiffs are barred in whole or in part from recovery against Walmart because plaintiffs’ failure to properly wear an appropriate available seatbelt restraint device. By failing to exercise ordinary care in making use of available seatbelts, upon information and belief, plaintiffs acted unreasonably and in disregard of plaintiffs’ own best interests."

Because Morgan and his fellow passengers may not have been wearing seatbelts, Walmart contends that it is immune from the punitive damages Morgan is seeking in his lawsuit.

At the time of the crash, Walmart issued a statement saying that "[i]f it’s determined that our truck caused the accident, Walmart will take full responsibility." The driver of the Walmart truck, Kevin Roper, has been charged with vehicular homicide and assault by auto. He allegedly had not slept in more than 24 hours when he plowed into the limousine in which Morgan was traveling.

"He's struggling every day, fighting hard just to get incrementally better, and they hit him with this."

Morgan and the two other survivors of the crash, Jeffrey Millea and Ardley Fuqua, are "trying to get their brains to work the way they worked before the accident," Morelli added.

Morgan has been "offered his own show, a movie -- he can't do any of those things. He spends hours and hours a day in rehab, struggling and fighting to get better. It can't even be assessed, what the outcome is going to be."

When asked if Morgan would ever be able to resume his career, Morelli said, "I don't know the answer."