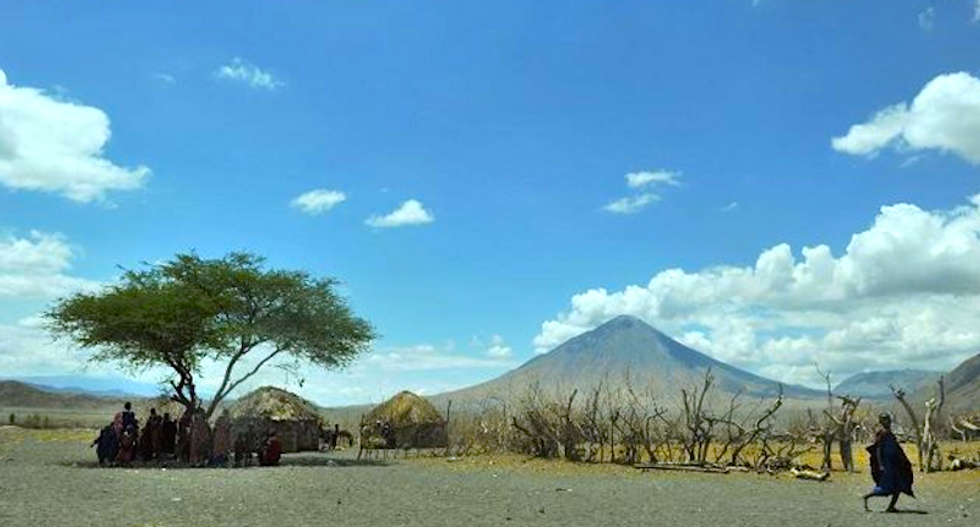 Two Tanzanian women were hacked to death by men who accused them of casting spells that made them sexually impotent, police said Friday, in the latest killings of alleged "witches."

The women, one aged in her 80s and her 45-year old daughter, were killed in the village of Ihugi in Tanzania's northern Shinyanga province late on Tuesday.

Three men slit their throats and then chopped their bodies up, local police chief Justus Kamugisha said, adding that their neighbour was suspected of carrying out the attack after he believed they had made him unable to have sex.

A 40-year-old man, who also accused the women of poisoning his mother last year, has been arrested.

"The victims were attacked as they were about to take their evening meal," Kamugisha said.

The attack follows the killing last week of seven people in a separate attack in western Tanzania, burned alive in their huts, who were also accused of witchcraft.

Belief in witches and black magic remains strong in many parts of Tanzania.

A local rights group, the Legal and Human Rights Center (LHRC), has estimated as many as 500 "witches" are lynched every year, based on reports that counted some 3,000 people killed between 2005 and 2011.

Many of those killed were elderly women, the center said.

The rights group said some are targeted because they have red eyes ?- seen as a feared sign of witchcraft -- even though this is often the result of the use of dung as cooking fuel in impoverished communities.

The center said that many local people believe that witchcraft is behind every misfortune -- from infertility and poverty to failure in business.

Past attacks have included a series of bloody assaults against albinos, as well as against young children.

In Tanzania, albinos are killed and dismembered because of a widespread belief that charms made from their body parts bring good fortune and prosperity.