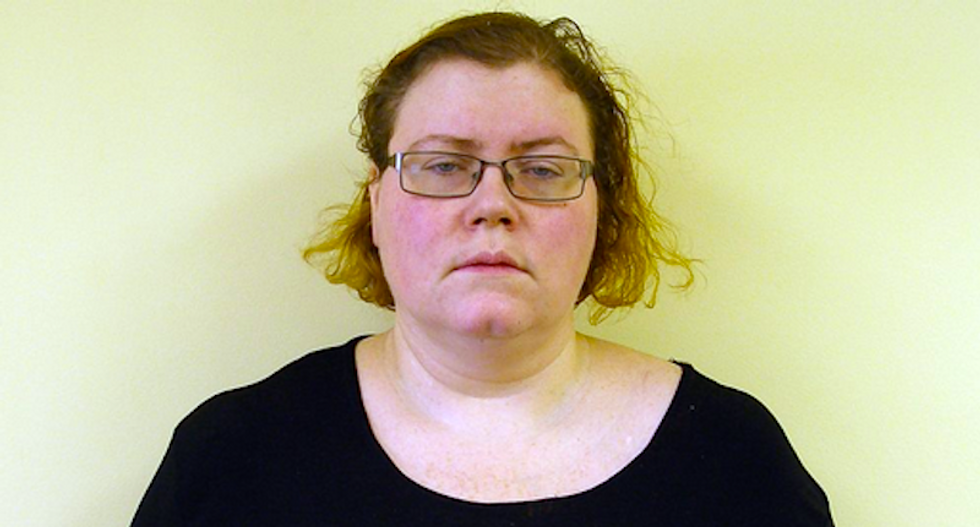 A Vermont mother and her boyfriend were arrested and face murder charges for filling her disabled, 13-year-old son's IV bag with alcohol, police said.

An autopsy showed that alcohol was a contributory factor in his death.

Police determined that the couple put alcohol in the teen's IV bag, and administered it to him.

Robitille and Richter, who are from Hardwick, face second degree murder charges, police said. Bail amounts, arraignment dates and other information was not immediately available.