Woman confesses to sex with boys under the age of 14, says it isn't wrong: police 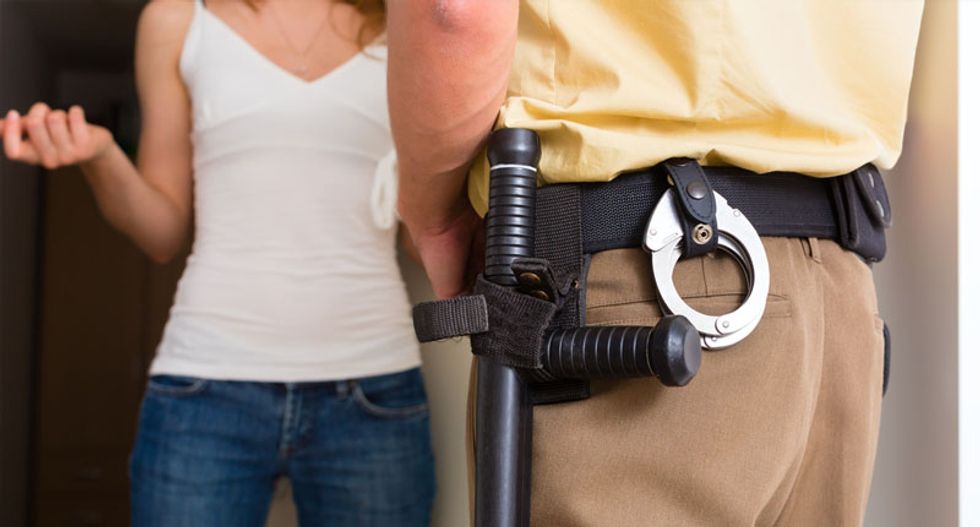 A woman in Rainelle, West Virginia, has been arrested for having sexual relationships with boys under the age of 14, according to local media reports.

West Virginia State Police said Evans was in a relationship with three boys, and had sex with two of them. All of the boys were under 14 years of age.

A parent of one of the boys reported Evans to police.

Evans allegedly confessed to having relationships with the boys, but said she didn't think she was doing anything wrong, according to police.

Watch video, courtesy of WVNSTV, below.