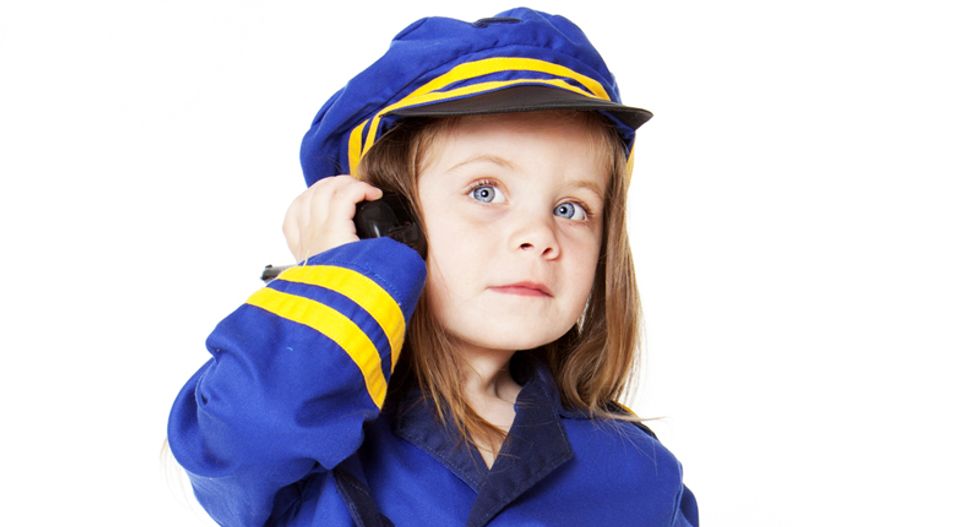 A West Virginia police officer has been suspended after authorities discovered video on his computer of his young daughter wearing police gear and marching to the Ku Klux Klan anthem.

According to sources who have seen the video, Williams' daughter can be seen in the video wearing police officer gear and marching to the Ku Klux Klan anthem, with William's voice heard in the background asking her questions and using derogatory racial language. Those same sources said there were multiple videos on the computer.

In a statement on Monday, Williams said he could not comment on the accusations stating they were related to sealed divorce records.

“My wife and I are in the middle of a difficult and painful divorce,” he explained. “Neither of us can or should disclose or comment on deeply personal matters involving our children, who are my first concern. These matters involve a sealed court proceeding.”

Watch local coverage of this story, courtesy of WOWKTV, below.