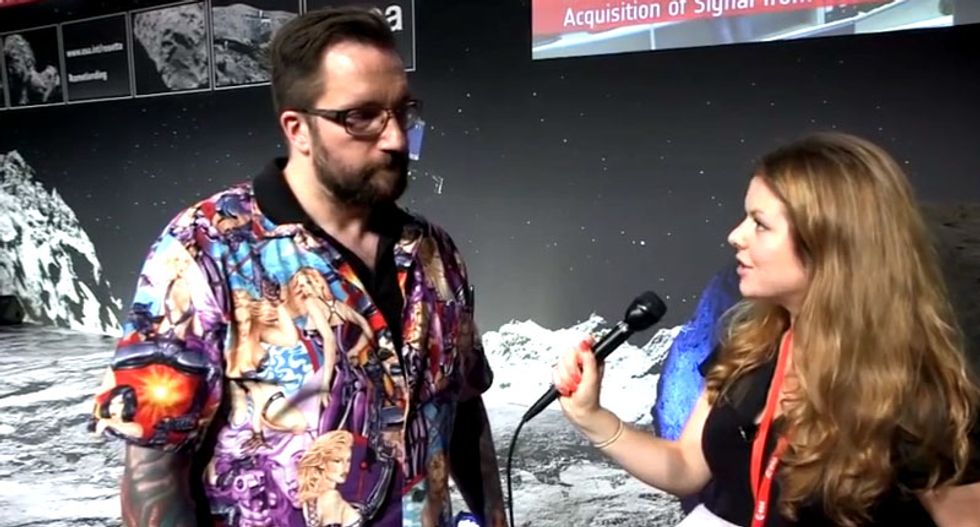 So, I’m a pornographer. I have written pornography, produced it, published it, edited it, sold it, bought it, reviewed it, modeled for it, narrated it, read it publicly, and performed in it. I have written, produced. published, edited, sold, bought, reviewed, modeled for, narrated, read, and performed in pornographic fiction, video, photography, comics, and probably other media I can’t remember now. (I’ve even written about erotic cave paintings. No, really.) I was a sex writer for decades before I was an atheist writer: in fact, my first several pieces of professionally published writing were for On Our Backs, the by-lesbians-for-lesbians sex magazine. I started working in pornography in 1989, and I’ve been doing it in some capacity, more or less constantly, ever since.

So. Please bear that in mind.

Repeat for other issues, as appropriate.

The idea that sex-positivity and sexual liberation means everybody expressing every sexual thought and acting on every sexual desire, the minute it pops into our heads — this is bullshit. Sex-positivity and sexual liberation means… well, it means somewhat different things to different people. But one of the central things it means is a celebration of consensual sexuality, an acceptance of a variety of consensual sexual orientations and activities, a philosophy that sees consensual sex as, overall, a positive and valuable experience.

Why is this so hard to understand?

The particular incident that sparked this piece was the “sexy pinup girl” shirt that Rosetta Project scientist Matt Taylor wore while talking to reporters about the Philae comet landing. As a feminist — and as a pornographer — I think this was sexist, demeaning, and wildly inappropriate. There are appropriate places and times to wear clothing with sexual imagery on it — sex parties, erotica readings, erotic art openings, I can probably think of a few others. But the very public announcement of a major event in the history of scientific discovery — landing a robot on a comet! — is not one of those places or times.

Women in our culture, in case you haven’t noticed, are routinely reduced to purely sexual beings. We are routinely treated as if our brains, our talent, our imagination, our inspiration, are useless and trivial unless they’re applied to sex and sexual attractiveness. And the sexist treatment of women in STEM (science, technology, engineering, and math) is legendary, and very thoroughly documented.

So doing an interview about your team’s big science achievement while wearing a shirt with scantily-clad pinup girls does not say, “Sex is awesome!” It says, “Women are for sex.” It says, “Every woman working on this project, every woman working on a similar project, every woman working in STEM, every woman aspiring to work in STEM — this is what I think of you. Every girl dreaming of working in STEM someday — this is what I’ll think of you when you’re grown up. Tits and ass. That’s what you are to me.” And every one of Taylor’s colleagues and bosses, every person on the TV crew, who saw that shirt and didn’t say, “Dude, not cool” — every one of them said to all those women and girls, “Yeah, this is the norm in this field. If you decide to work here, this is what you’ll be running into — day after day after day after day after day. Get used to it, or get the hell out.” (Matt Taylor has since apologized for the shirt: however, there are still hordes of people who think the shirt was completely appropriate, as evidenced by the comments on the news story.)

And this does not freaking well make me a sex-hating prude. It doesn’t make any feminist a sex-hating prude. Most feminists I know love sex, and think it’s important, and are big advocates for sex-positivity and sexual liberation. Anyone who thinks that feminists hate sex hasn’t paid much attention to feminism.