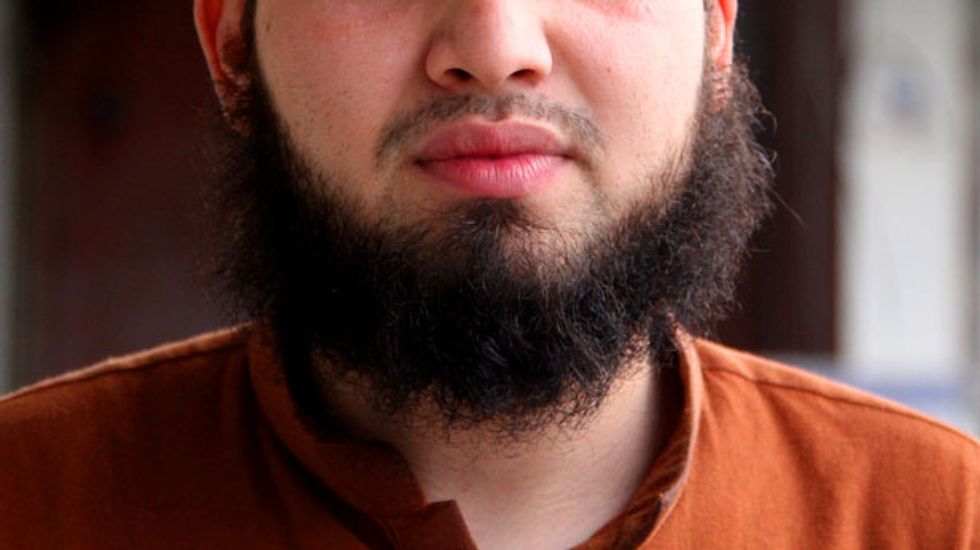 While Maine voters were asked to weigh in on bear hunting regulations in Tuesday's U.S. elections, voters in Alabama were given the chance to insure that state courts never rule according to sharia law.

The 146 ballot measures show a broad spectrum of issues that are relevant to each state and vary widely among the nation's disparate cultures and political views.

Citizen groups and state legislatures have historically used the ballot process to decide politically sensitive issues through a direct vote.

Such was the case in Alabama where voters passed Foreign Laws in Court Amendment 1, which was added to the ballot by the state's legislature in an effort to put a controversial bill in the hands of voters.

Alabama Senator Gerald Allen first introduced the idea of explicitly prohibiting sharia laws from the state's courts as a bill in the state legislature. The bill did not pass and instead became a ballot measure that asked whether the courts should answer to any foreign law.

Unlike codified Western law, sharia is a loosely defined set of moral and legal guidelines based on the Koran, the sayings of Prophet Mohammad and Muslim traditions. Its rules and advice cover everything from prayers to personal hygiene.

A critic, Randy Brinson, president of the Christian Coalition of Alabama, called the vote a "tremendous waste of effort," in an interview with Birmingham News last week.

"Sharia law is not going to be implemented in Alabama, it just isn't," Brinson said to Birmingham News.

Maine's referendum on bear hunting also met resistance. The citizen-led initiative, sought to ban the use of bait, dogs and traps in bear hunting.

Maine's Department of Inland Fisheries and Wildlife issued a statement, saying it "vigorously opposed" the measure, which would "cripple the Department's ability to control the bear population."

The department said such hunting tactics account for 93 percent of bear population control during a period it referred to as the "annual bear harvest."

The measure was too close to call early Wednesday morning.

Both Oregon and Colorado considered ballot measures that would require genetically modified foods to carry a label to alert customers.

Colorado blocked the bill. The vote in Oregon was too close to call early Wednesday morning.

Vermont passed a similar law earlier this year, bringing the public's attention to genetically modified ingredients and simultaneously instigating a lawsuit from the grocery industry.

Other unusual measures were on the ballot in Arizona, where voters passed a bill for terminally ill patients to try drugs that have not yet been approved by the FDA; in Colorado, where voters blocked a measure expanding horse track betting; and in Arkansas where voters chose to end alcohol prohibition in the state's large number of dry counties.