Another George Bush wins an election in Texas 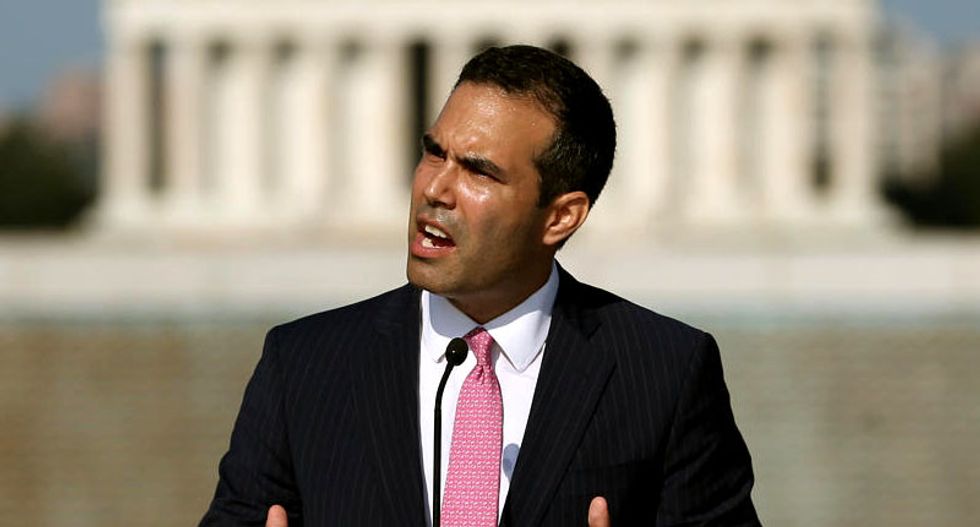 The Bush political dynasty has a new junior member, George P. Bush, who has won an election in Texas for an obscure statewide office, local media reported.

Bush cruised to victory for the post of land commissioner, which administers public lands and oversees lucrative mineral rights for oil and gas in Texas.

Local media projected Bush winning with nearly 60 percent of the vote, way ahead of his opponents.

Bush, a lawyer who has managed an energy firm, is the first of the family's long line of politicians, dating back to Connecticut senator Prescott Bush, who managed to prevail in his first electoral race.

Although the Bush name evokes mixed emotions nationally, it is still a valuable commodity in Texas politics, where George W. Bush served as governor before becoming president in 2001.

The younger Bush raised millions for the statewide race, breaking records for fundraising for an office that usually attracts little attention.

George P. Bush's mother is from Mexico and he speaks fluent Spanish, making him an attractive candidate for a Republican party keen to win over the crucial Latino vote.

Bush also has military experience, having served as a US Navy reserve officer.

As land commissioner, Bush will control vast revenues from the oil and gas sector that fund public schools in Texas.