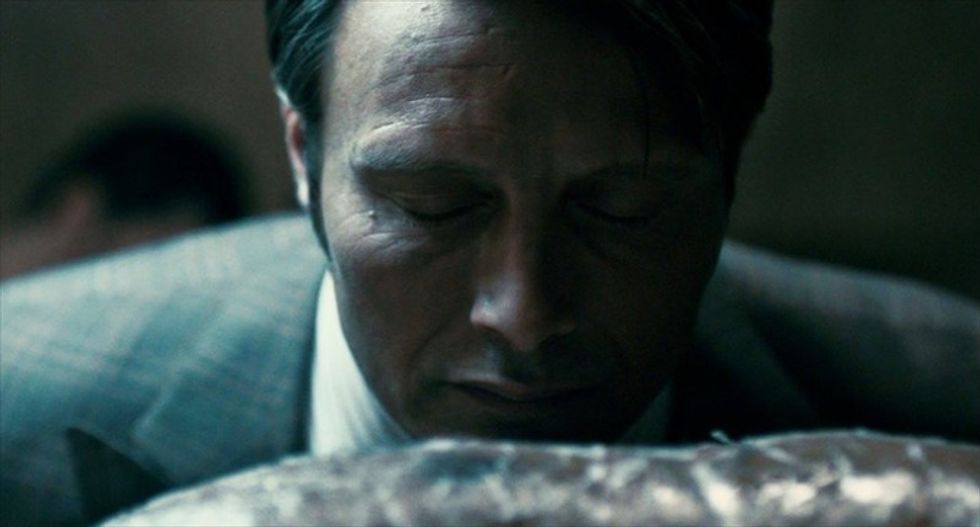 A 34-year-old man died on Thursday after police in south Wales Tased him while arresting him for allegedly killing and eating a woman's face, the Mirror reported.

Authorities said a security guard at a hotel in Caerphilly called them after finding Matthew Williams eating the victim. Williams had reportedly been released from prison less than a month ago after serving two-and-a-half years in prison for attacking his former girlfriend. The hotel is reportedly an Approved Premises facility -- commonly known as a "bail hostel" -- which is comparable to a halfway house in the U.S.

"He went Hannibal Lecter on the woman, he gouged her eyeball out, ate them and ate half her face," a resident, Lyn Beasley, told the Mirror. "He had just been released from prison and was high on coke."

The victim was identified as 22-year-old Cerys Yemm. Williams reportedly invited Yemm to his hotel room after meeting her earlier that day. But Williams was allegedly not allowed to have women in his room, which led to the security guard finding him in the midst of the fatal attack.

A spokesperson for Gwent police said officers used the Taser while trying to subdue Williams, but that he became "unresponsive" and could not be revived.

Besides investigating Williams' death, authorities are also looking into allegations that probation officials failed to monitor him following his release.

Watch a report on the incident, as posted by the Telegraph, below.