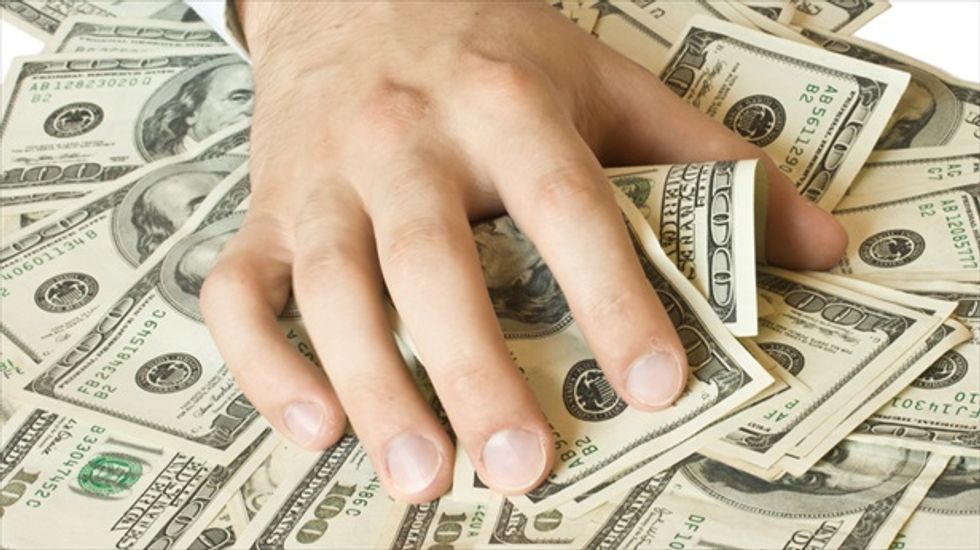 The California State Controller's Office on Monday reported revenues for October were $662.2 million, or 12.3 percent, above budget estimates but warned that the state still needed to tackle the growing cost of retiree health benefits.

The news comes on the heels of a credit upgrade last week by Standard & Poor's Ratings Services, which cited a strengthened budget after voters agreed to set aside surplus revenues for the rainy day fund.

"To not only protect taxpayers, but also the retirement security promised to our firefighters, teachers, and other providers of critical public services, we can no longer deny, delay, or equivocate," Chiang said in a public statement.

From 2011 to 2013, California's unfunded liability of other post-employment benefits (OPEB), which includes retirement costs other than pensions, grew by 4 percent, compared with an 8 percent decline nationally, Moody's Investor Service calculated. Overall, OPEB unfunded liabilities make up 32.2 percent of California's revenues, compared to a state average 15.7 percent.

If the state set aside money in a separate trust, the unfunded liability could be cut by tens of billions of dollars, Chiang predicted earlier this year.