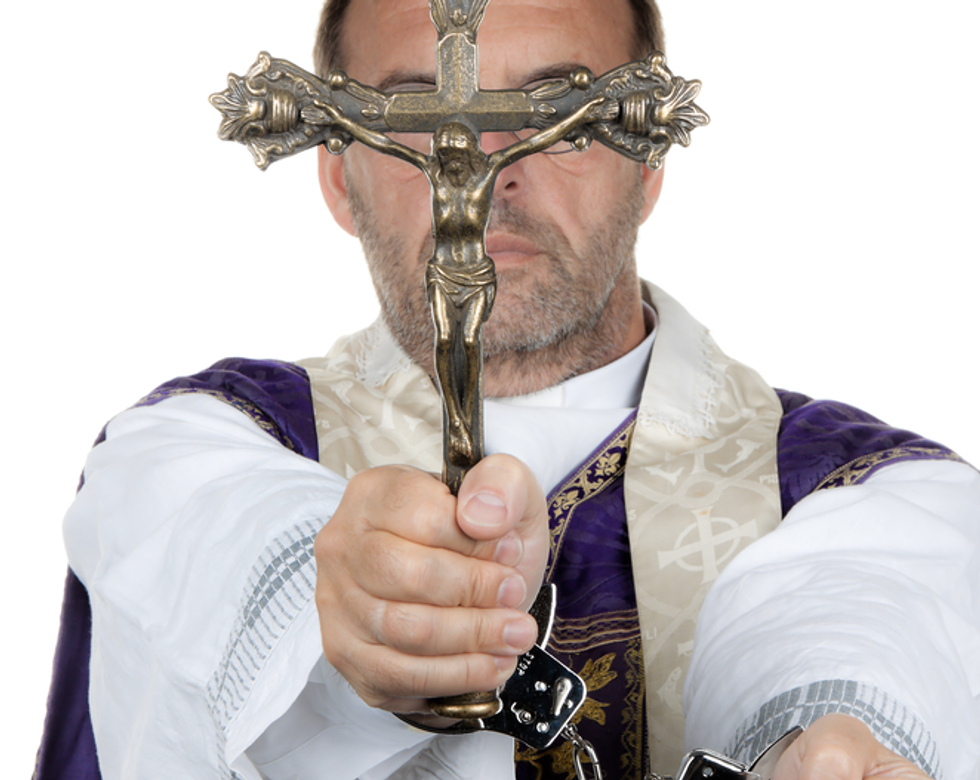 The Roman Catholic Archdiocese of Chicago is expected on Thursday to release internal files of more than 30 priests who church officials found had sexually abused children, according to a Chicago Tribune report.

The files were to be released online at 9 a.m. CST on Thursday and, together with other documents released earlier this year, were expected to show how the archdiocese dealt with abuse allegations during the past six decades, the report said.

A spokeswoman for the nation's third-largest archdiocese was not immediately available for comment.

As part of a mediation agreement, the Chicago Archdiocese in January released files on 30 former priests accused of abusing minors. Lawyers for victims had said at the time they wanted the archdiocese to release documents on more than 30 other priests.

Thursday's release, which comes less than two weeks before the retirement of Cardinal Francis George, would be the latest in a series of such abuse disclosures by Midwest church officials.

None of the priests identified as part of Thursday's scheduled document release are still in active ministry and 14 have died, according to the Tribune.

The archdiocese lists on its website the names of 65 priests removed from public ministry because of substantiated allegations of sexual misconduct with minors, and one whose ministry is restricted due to a finding of inappropriate conduct.