Chicago election judges: We were 'coerced into voting' for Republicans, fired for opposing 'dirty tricks' 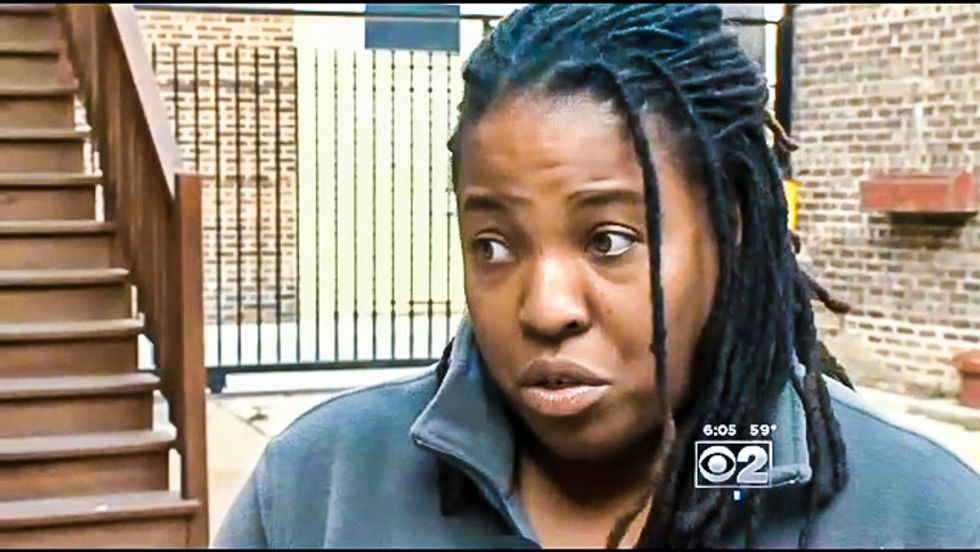 Election judges in Chicago said this week that the Republican Party removed them because they objected to being forced to vote for GOP candidates.

Two Republican Party committee members who had been selected as election judges told WBBM's Pam Zekman that campaign workers called them to report to campaign headquarters for additional training related to their election day duties, which normally include setting up polling places and assisting voters.

But instead of getting training, they said that they received instructions on who they had to vote for if they wanted to keep their jobs.

Committeewoman Charon Bryson explained that each party was allowed to select its election judges based on their voting records, but being told who to vote for was going too far.

"They were calling election judges, telling them to come in so they could get specific orders to vote for the Republican Party,” she said. "They should not be pressured or coerced into voting for someone to get a job, or to get an appointment."

Bryson said that the tactic was like "buying a vote."

“If you don’t vote Republican you will not be a Republican judge, which pays $170,” she pointed out.

Chicago Board of Election Commissioners Jim Allen on Tuesday revealed "a new dirty trick" that resulted in long lines at polling places. Allen said that 6,000 Republican election judges received robocalls telling them they needed additional training, causing more than 2,000 judges not to show up at the polls on Tuesday.

Chicago Mayor Rahm Emanuel (D) has called for an investigation, but stopped short of blaming the Republican Party for the robocalls.

"Somebody called with the intent to create confusion," Emanuel noted. "Who did it? How did they get the list? Who paid for it? We have to get to the bottom of it."

Both of the committee members who spoke to WBBM's Pam Zekman said that they were removed as election judges after they objected to the robocalls, and to being told how to vote.

For its part, the Cook County Republican Party has denied that it authorized the robocalls.