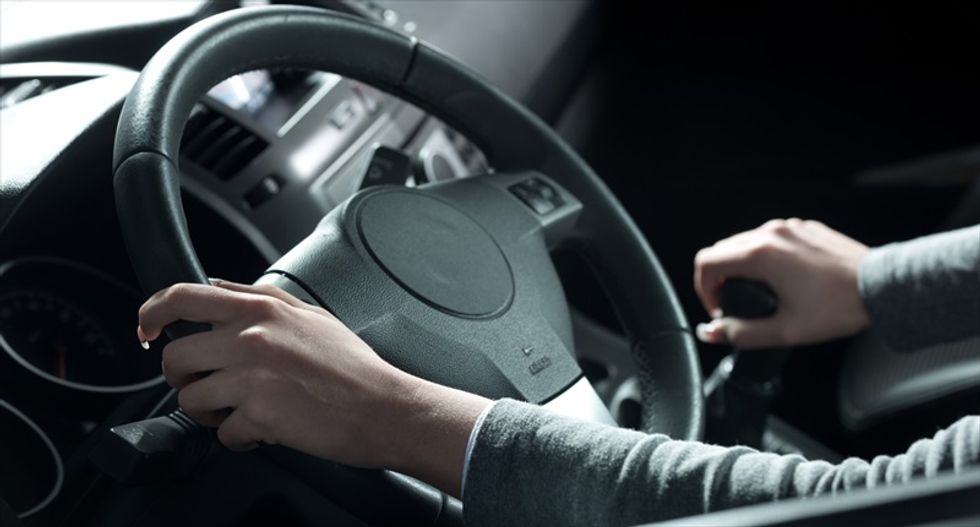 Connecticut said on Wednesday that it will provide special driver's licenses for illegal immigrants starting next week to help stop them from driving the state's roads unregistered and uninsured.

The move comes days after President Barack Obama issued an executive order protecting millions of undocumented immigrants across the country from deportation, which state officials said could boost participation in their drivers' license program.

"There are many undocumented immigrants driving without a driver's license who aren’t insured or registered, and we believe making that possible is very important," said Mike Lawlor, Connecticut's undersecretary for criminal justice policy and planning.

He estimated the number of illegal immigrants in Connecticut was in the tens of thousands.

Undocumented immigrants aged 16 and over, unable to establish their legal presence in the United States or lacking a Social Security number, will be permitted to start making online appointments on the Department of Motor Vehicles’ website next week to schedule a written test for a "Drive Only License," officials said.

The test will be offered in several languages, including Spanish, French, Portuguese, Italian and Polish.

Connecticut's General Assembly approved the license program in 2013. Other states such as Colorado, Illinois, Maryland and Oregon have also passed similar laws, and several other states are considering it.

Lawlor said Obama's order protecting certain types of illegal immigrants from deportation could encourage some of the state's illegal immigrants to apply for licenses. But he said "there may be some people who won't want to take the risk of being identified."

The program requires applicants to apply for a learner's permit that can then lead to a drive-only license, which is not valid for state or federal identification purposes, and cannot be used to vote.