Convicted ChristianMingle rapist to victims: 'God intended it for good' 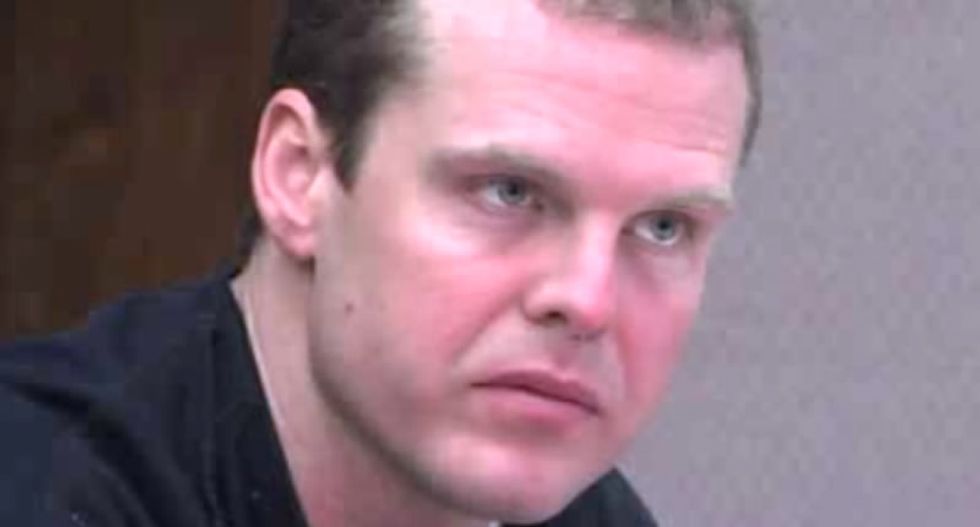 Sean Banks was convicted in June of raping a woman he met on ChristianMingle.com. The woman, known only as "K.K.," said during the trial that she assumed Banks, who used the alias "Rylan" on the site, was "a good Christian man."

Their online conversations about Jesus and the Bible convinced K.K. to meet up with Banks in person on November 21, 2012. According to prosecutors, he arrived at her apartment with "his own bar," and he proceeded to pour her a drink.

When they were on the couch, Banks began to fondle her. She attempted to resist, but he insisted. Prosecutors said that she didn't scream or put up a fight because she was afraid for her life.

After raping her, he sent her a text apologizing for standing her up for their date, so as to make it appear as if he had never been there.

He was also convicted in another Internet-related rape, this one of a woman he met on Match.com in 2009. She only came forward after seeing Banks' face on a television news release asking the public for help identifying his other victims.

At his sentencing hearing on Friday, Banks -- whose lawyer had insisted during trial that this was a case of "consent granted" and "consent withdrawn" -- quoted what he claimed was his favorite Bible verse, Genesis 50:20, "You intended to harm me, but God intended it for good."

He also said that he would not appeal his conviction if his victims submitted to a polygraph test.

Judge Daniel Goldstein was unimpressed by Banks' continued protestations of innocence and desire to blame his victims, not only sentencing him to the higher end of the sentencing recommendations, but also issuing a restraining order that bars Banks from contacting either of his victims for 10 years.

Watch a report on the sentencing via NBC 7 San Diego below.