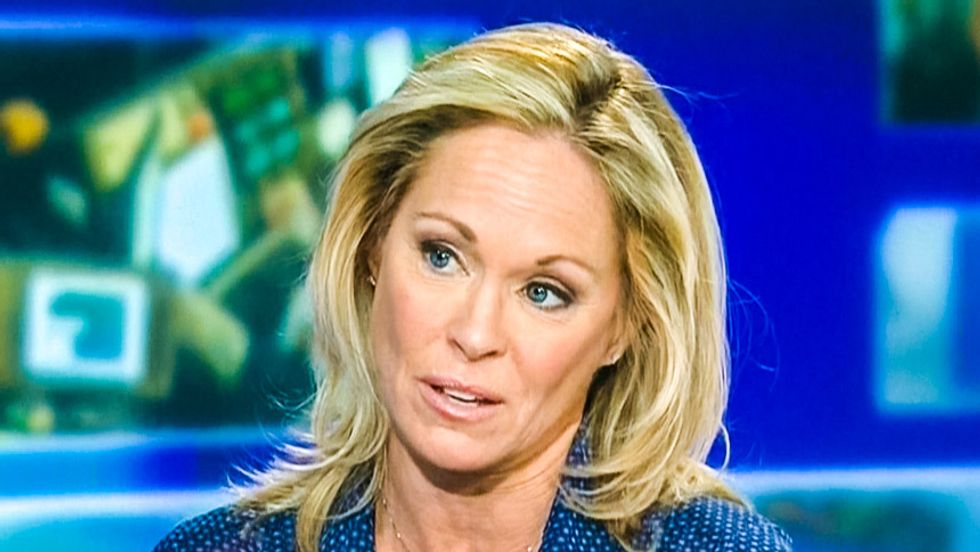 Speaking on CNN's Reliable Sources with host Brian Stelter, the woman who has become the face of multiple women who have accused comedian Bill Cosby of sexual assault called television network NBC "irresponsible" for proceeding with Cosby's upcoming new sitcom.

Invited on by Stelter to discuss the media's coverage, or lack of coverage, of the rape allegations, former actress Barbara Bowman said she felt the media has been overly cautious covering the story, possibly in light of the new show slated for next summer.

Bowman, who claims she was sexually assaulted over thirty years ago by Cosby, recently penned an op-ed for the Washington Post asking why the media never took her story and the claims of multiple women seriously until comedian Hannibal Buress publicly called Bill Cosby a rapist in a comedy act last month.

Asked by Stelter, who said Bowman is experiencing the type of attention that "nobody would ever want to experience," why she felt the media never took her allegations seriously, Bowman said, "That is such a good question and not asked enough."

"I think that journalists feel that they do have an obligation to take caution when they are reporting," she explained.

Stelter interrupted her saying, "Caution? Maybe too much caution?"

"Yes, I would say too much caution," she replied. "The fact that he has a show coming out perhaps, this summer, in my opinion is a little bit on the irresponsible side of a network to be endorsing. "

"So you think NBC needs to back away from the program they're developing? " Stetler asked.

"I think they need to take a good hard look at what is important to them," she replied. "And with the allegations, it not just me. There's thirteen of us on record that we're going to be testifying in a court of law. There are others, it's a big deal. What happens is victims don't come out, they don't talk. They're shamed, they're embarrassed, they're scared, they're intimidated,  they're pushed into darkness in shame and fear by the perpetrator."

She continued, "The media, I wish that there were more gutsy journalists who take that on, but I also have to have some empathy for the journalists because there are sometimes situations where I feel like their hands are tied."

Asked to explain what she meant by 'their hands are tied," Bowman said, "Because I know journalists don't want to make enemies. This is a small small world in this industry, and to directly attack something like this can be a little bit hard."

Watch the video below uploaded from CNN: