Darren Wilson will not get severance after resigning, Ferguson mayor says 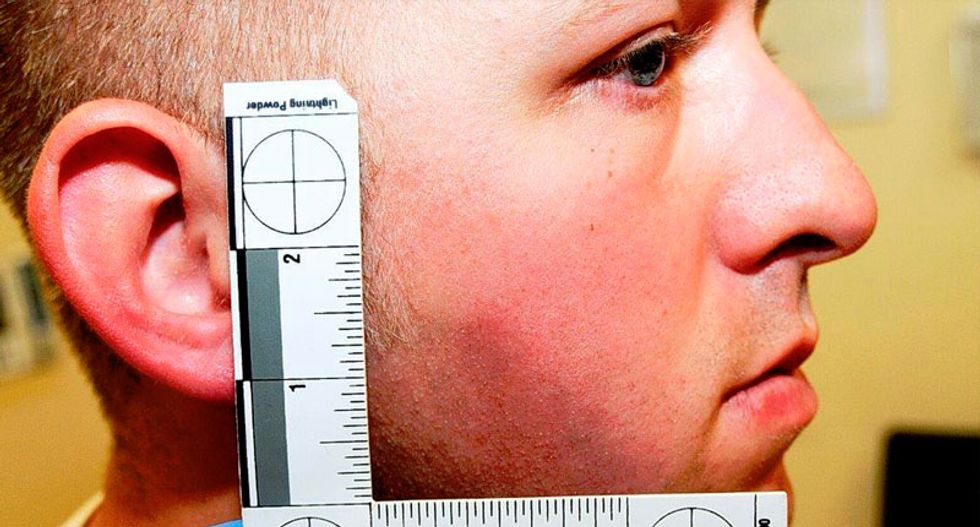 The white police officer who shot and killed an unarmed black teenager in Ferguson, Missouri, resigned from the force without any severance deal, the mayor of the St. Louis suburb said on Sunday.

"There will be no severance or extension of benefits for Darren Wilson following his resignation," Mayor James Knowles told a press conference at which he outlined new incentives to bring more African-Americans into the Ferguson police force.

Wilson announced his resignation late Saturday, saying he feared for his safety and that of fellow police officers after a grand jury decided not to indict him in the fatal Aug. 9 shooting of 18-year-old Michael Brown.

The mayor said he had not asked for Wilson's resignation, and even though the officer had expressed an interest "in a future here", Knowles said he wanted the city to turn a page.

"I think it is best that we continue to move on as a community," Knowles said.

The mayor said his focus was on how to rebuild trust in the city, where the shooting has triggered months of sometimes violent protests and exposed long-standing grievances about race relations in Ferguson and across the country.

"We need to look at how this will not happen again in the future," Knowles said. "There are a lot of issues that have to be addressed."