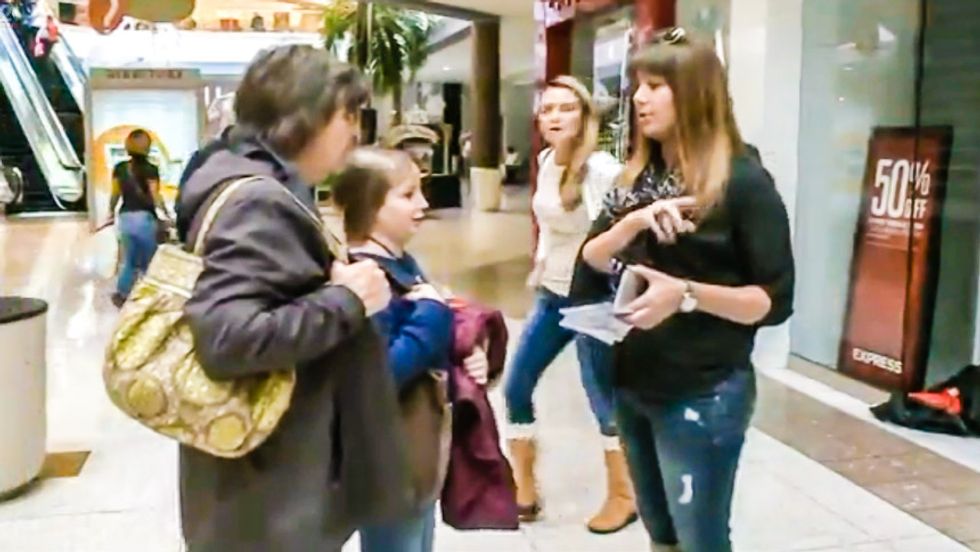 Bath and Body Works has issued an apology after a second one of its stores was caught refusing service to special needs children.

According to The St. Louis Post-Dispatch, 17 special needs students from Fort Zumwalt North High School had taken a field trip to the Chesterfield Mall in Missouri last Thursday to learn life lessons, but they ended up learning the wrong one.

Principal Joe Sutton said that all of the stores in the mall had welcomed the students, until they came to Bath and Body Works.

"The manager of the store said that he didn't want to serve us," Sutton told KSDK.

"He was fairly certain that our kids weren't there to purchase and as a result he would prefer we didn't come in," Sutton pointed out. "So, he didn't allow two or three groups of kids to come in."

Sutton added that there was a "certain degree of being demoralized and degraded" for the students.

For its part, Bath and Body Works parent company L Brands apologized after there was talk of a boycott on social media.

"Very much regrets this misunderstanding and have personally spoken with the teacher to offer our most sincere apology and welcome her, and her students, in our stores at any time," a statement from the company said.

In March, an Alabama Bath and Body Works had refused service to special needs children, and asked them to leave through a side exit.

The video below is from KSDK.