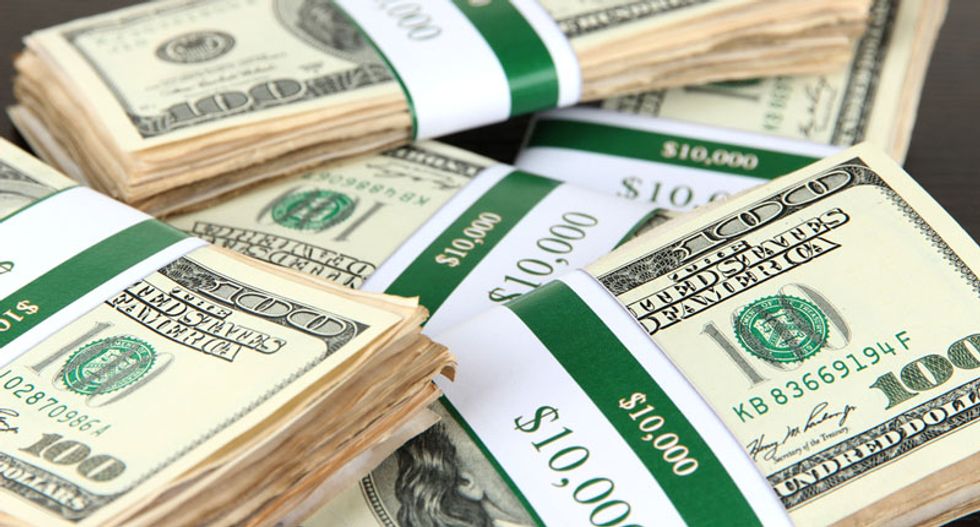 NEW YORK N.Y. (Reuters) - A dozen members of a Brooklyn family were among 15 people charged in New York federal court Thursday with being part of a conspiracy to inflate their incomes to obtain $20 million in real estate loans and understate it to the government for welfare benefits.

Real estate developer Irving Rubin, his wife, three brothers and two sons, among others, were accused by the U.S. Attorney's Office in Manhattan of a "prince or pauper" scheme.

According to the indictment, the defendants misrepresented their income and assets to acquire $20 million in loans for properties in Brooklyn, Manhattan and Monroe, New York since 2004 and defrauded the government of $700,000 in food stamps and other welfare benefits.

Thirteen of the defendants were arrested Thursday in a coordinated action across at least three properties in Brooklyn, the government said.

The 21 charges also include bank fraud and aggravated identity theft. U.S. Attorney for the Southern District of New York Preet Bharara said that the defendants alternately played the parts of prince or pauper, depending on which scam was being perpetrated.

Yehuda and Rachel Rubin, for example, allegedly claimed a total income of $180 per month to receive government benefits. But when they applied for loans amounting to over $1 million dollars, they reported total income of $31,000 per month.

Samuel Rubin is accused of receiving over $7 million in loans by claiming to make $350,000 annually, despite obtaining welfare benefits with a claimed income of about $20,000 per year.

The majority of those loans were never repaid, authorities said.

Real estate lawyer Martin Kofman was also indicted for facilitating the fraudulent loan applications and distributing the money to the other members of the conspiracy. Appraiser Pinchus Glauber allegedly inflated property values to help the defendants qualify for further loans.

FBI Assistant Director George Venizelos said he hoped that the charges "remind those who poke holes in our government safety net and exploit gaps in the mortgage and banking sectors that they will face the errors of their ways."

The prosecution is being handled by the U.S. Attorney's Office's White Plains Division.