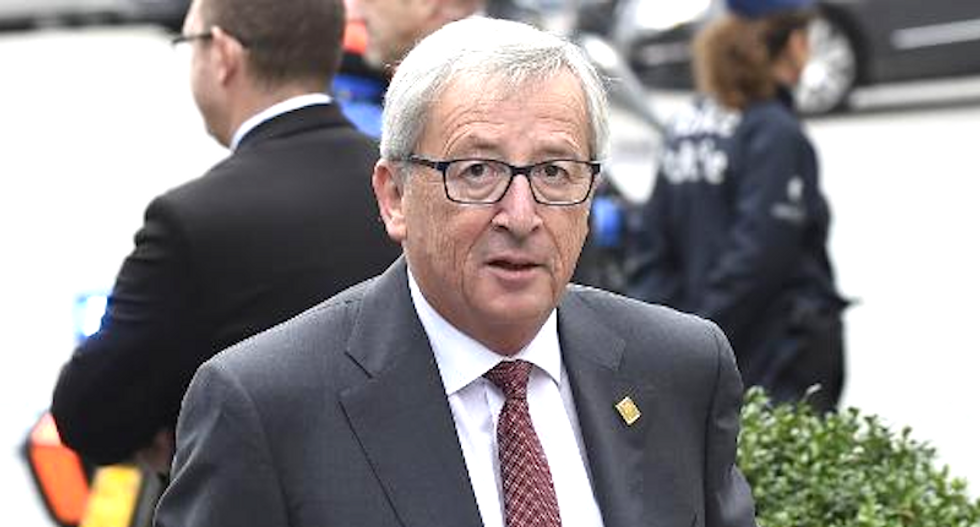 The EU is already probing Luxembourg's tax breaks for global firms and will take action if necessary, a spokesman for new European commission chief Jean-Claude Juncker said Thursday after leaked documents on the deals were published.

The documents put the spotlight on Juncker in his first week as head of the European Union's executive arm, having served as Luxembourg's prime minister for 19 years, the time many of the deals were sealed.

In October, the EU's competition watchdog said it was formally probing whether Luxembourg's tax deals with US Internet shopping giant Amazon and the financial arm of Italian carmaker Fiat, amounted to illegal state aid.

"If the decision is negative, Luxembourg will have to take corrective actions," Margaritis Schinas, the spokesman for Juncker, told AFP.

The matter was now in the hands of new EU Competition Commissioner Margrethe Vestager, who has taken over from Joaquin Almunia, Schinas said.

"Vestager will do her work, there is nothing else that can be done. She will take on Almunia's dossiers; if the decision is negative, she will crack down."

Documents published by an investigative journalism group showed that hundreds of the world's biggest companies including Pepsi and IKEA have brokered secret deals with Luxembourg to avoid paying billions of dollars in taxes.

On Wednesday, asked about the tax policies he once led, Juncker told journalists that he "had his ideas" about the matter but would do nothing to affect the EU's investigation "as this would be indecent."