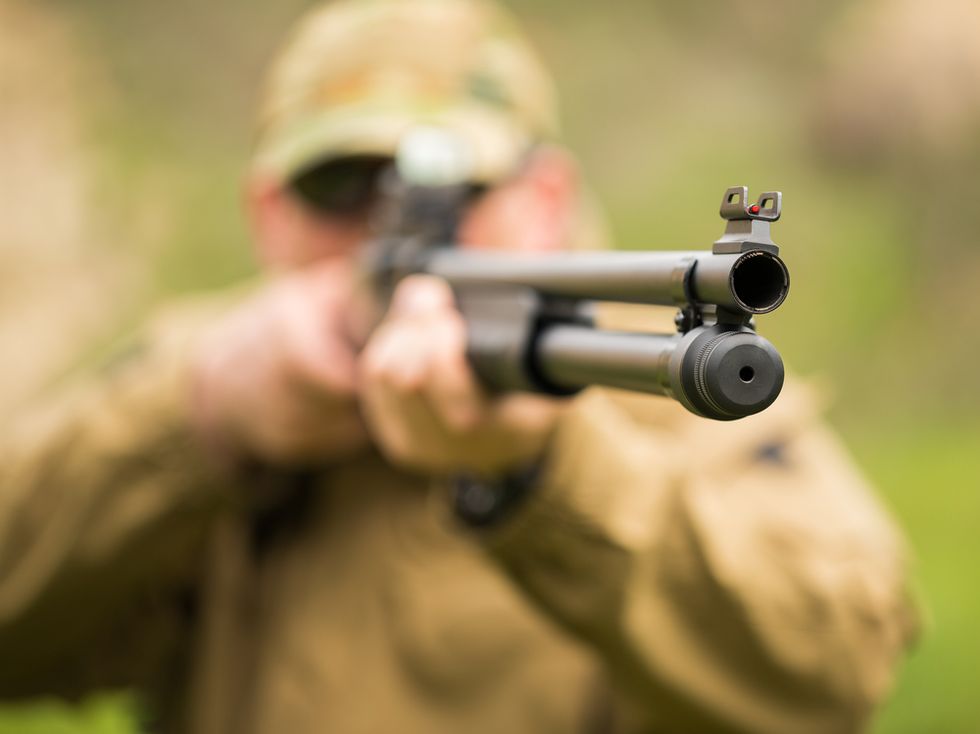 A federal judge ordered Wal-Mart Stores Inc to let shareholders vote on a proposal to force tighter oversight of its sale of high-capacity guns and other potentially offensive products.

Stark also granted Trinity an injunction preventing Wal-Mart from excluding the proposal from proxy materials for its 2015 annual meeting, saying a vote would serve the public interest.

The proposal would require the governance committee of Wal-Mart's board to more closely examine the sale of products that might endanger public safety, hurt Wal-Mart's reputation, or offend "family and community values" integral to the Bentonville, Arkansas-based company's brand.

Trinity said these products might include guns with clips holding more than 10 rounds, a type it said "enabled" mass killings in Newtown, Connecticut and Aurora, Colorado; or music that depicts sex or violence. It said Wal-Mart already limits sales of such music.

The April 1 lawsuit was filed two weeks after the U.S. Securities and Exchange Commission issued a "no action" letter signaling it would not punish Wal-Mart for excluding the proposal.

Stark said that while it was too late to do anything about the 2014 annual meeting, the SEC letter did not end the matter. He went on to reject Wal-Mart's argument that Trinity's proposal was too vague, potentially covering a broad swath of products.

"The proposal does not dictate any particular outcome or micro-manage Wal-Mart's day-to-day business," Stark wrote.

"Trinity's proposal would interfere with Walmart's ordinary business operations by seeking to regulate Walmart's daily decisions on the hundreds of thousands of products sold," he said.

Hargrove added that in U.S. areas it sells firearms in the United States, Wal-Mart has "a long standing commitment to do so safely and responsibly," under standards that "greatly exceed" what the law requires.

"On critical issues such as the sale of products that may threaten the safety or well-being of communities, corporate boards must exercise their oversight role to assure balance among customer, shareholder, and societal interests," he said.