Florida residents upset at construction of 'monkey farm' near Everglades 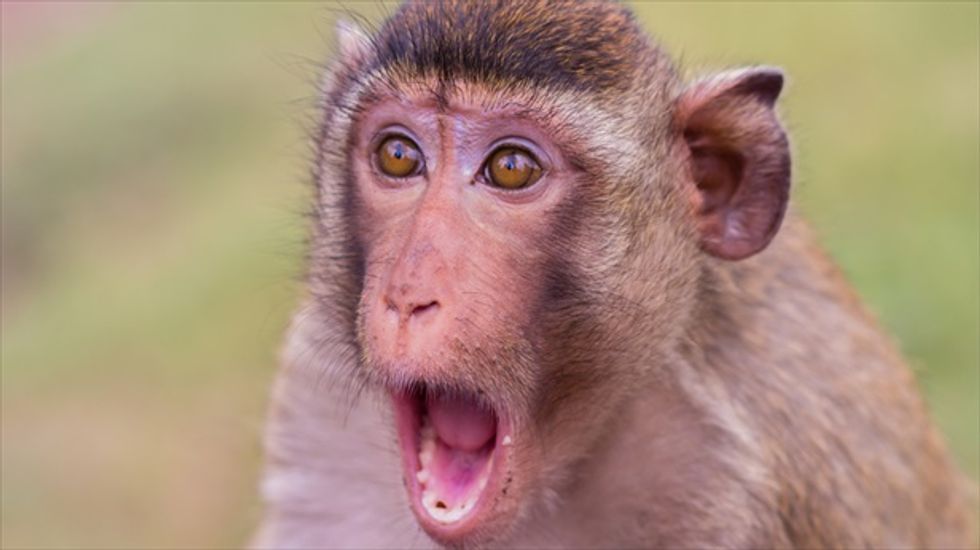 Unhappy at the idea of sharing their rural county with 3,200 macaque monkeys destined for research labs, a group of Florida residents have gone to court to try to stop the building of a breeding facility for the primates.

Some inhabitants of Hendry County, better known for producing beef cattle and sugar cane, are complaining they only recently learned that the project was signed off in 2012 and is now under construction about a mile from their neighborhood.

“Hendry County’s a kind of poor county, and the county is just looking at it for the tax revenue,” said Billy Stephens, 55, one of the nearby homeowners with health and safety concerns. “But I say to them, what if you lived out here?”

The monkey farm, as residents call it, would be the third breeding facility in this south central Florida community near the Everglades swamps.

Altogether, the county will wind up home to more primates than the 4,600 residents of the county seat of LaBelle, the local newspaper, the Fort Myers News-Press, calculated.

Controversy over the latest addition to the local primate breeding industry spilled into the Hendry County Courthouse last week when the Animal Legal Defense Fund of California sued on behalf of residents to stop the project.

The lawsuit contends the county bent the rules to approve the project without public notice or input. Hendry County denied wrongdoing, saying approval required only standard staff reviews. It is not known when a ruling in the case will be made.

Owners of the project, known to the county as SoFloAg or Primera and whose contact information is a UPS mailbox, could not be located for comment.

It didn’t help that residents found out about the project at a time when the Ebola epidemic has hit the headlines, with a number of cases treated in the United States.

An unsigned letter from “Primera Management” was published in the Fort Myers News-Press on Wednesday stating that monkeys from Ebola-infected regions will not be imported.

Ten companies imported primates for experiments in the United States in 2013, according to the animal right group People for the Ethical Treatment of Animals (PETA). In addition, eight federally funded primate research centers conduct experiments using the animals.

State Senator Dwight Bullard, a Democrat, said he unsuccessfully asked the county to hold a public forum on the project and hopes the lawsuit will answer residents’ concerns.

"Had they been transparent, it might never have gotten the reaction it got,” Bullard said.

(By Barbara Liston; Editing by David Adams and Mark Trevelyan)