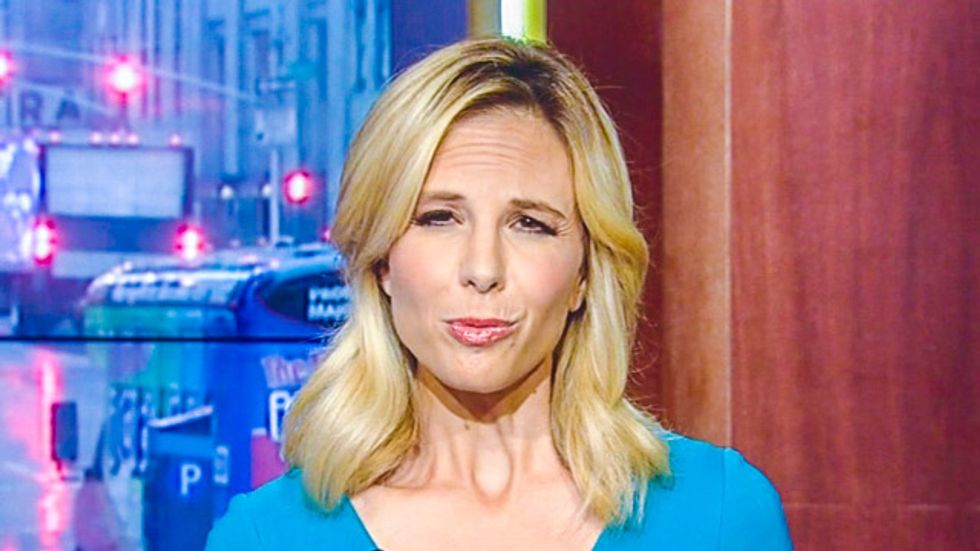 On Fox & Friends, Tucker Carlson accused the president of using the Biblical quotations to prove that "God is on [his] side." "It's repugnant," Carlson said, "for this guy specifically, the president who spent his career defending late-term abortion, among other things, lecturing us on Christian faith? That's too much. That is too much. This is the Christian left at work, and it's repugnant."

"To quote scripture?" he added, "that's out of bounds."

"He's using it to guilt someone into" supporting immigration reform, Elisabeth Hasselbeck replied. "That's not what the scholars behind the Bible would interpret as proper use."

Former Republican presidential candidate Mike Huckabee agreed, writing on Facebook that it "is interesting that Obama cites Scripture as the justification for him taking unilateral action on illegal immigrants."

"It's similar to the way that his Biblical beliefs led him to oppose same-sex marriage as a candidate for election. Then when he needed big campaign donations from gay liberals for his reelection, the Bible suddenly got rewritten."

"I always thought that Scripture was eternal and unchanging," he concluded, "but apparently, now that Obama is President, Scripture gets rewritten more often than Bill Cosby's Wikipedia entry."

Watch the video of the Fox & Friends hosts discussing the president's use of Scripture below.