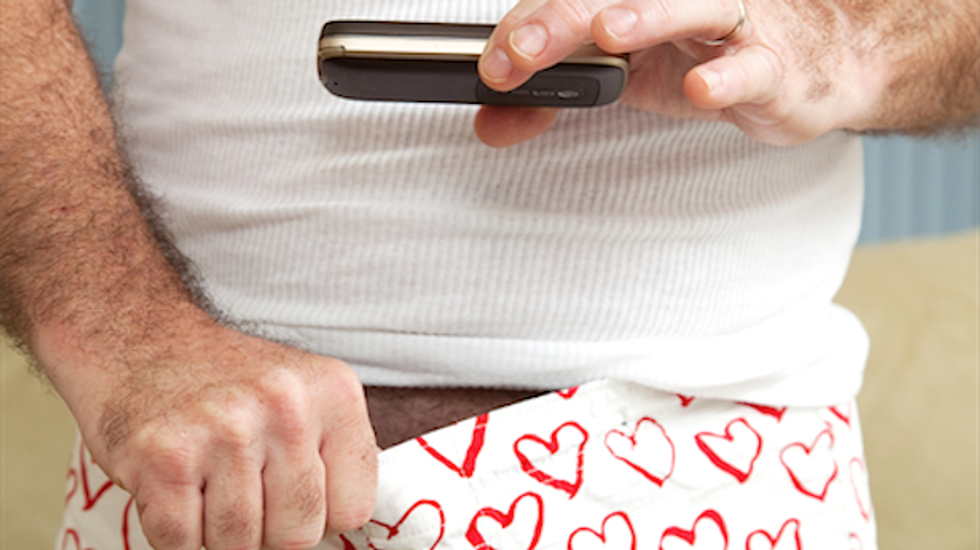 A Georgia woman claims a police officer engaged in inappropriate conduct with her 15-year-old son.

The woman told WGCL-TV the Smyrna police officer was a neighbor who had hired her son to walk his dog, but she became suspicious after he invited the boy inside his apartment.

"When I went up to knock on the door it took about 5 minutes for them to open the door," said the woman, who asked to remain anonymous to protect her son. "You could hear them walk up to the door and look out the peephole.”

She took her son home after he opened the door, and the woman said she examined the boy’s cell phone.

The mother claims she found explicit text messages from the officer to her son, including a photo of a man wearing women’s lingerie.

She filed a complaint with the police department, which turned the case over to the Cobb County Crimes Against Children Unit and opened an internal affairs investigation.

But the woman said investigators have not yet reviewed the messages she found on her son’s phone.