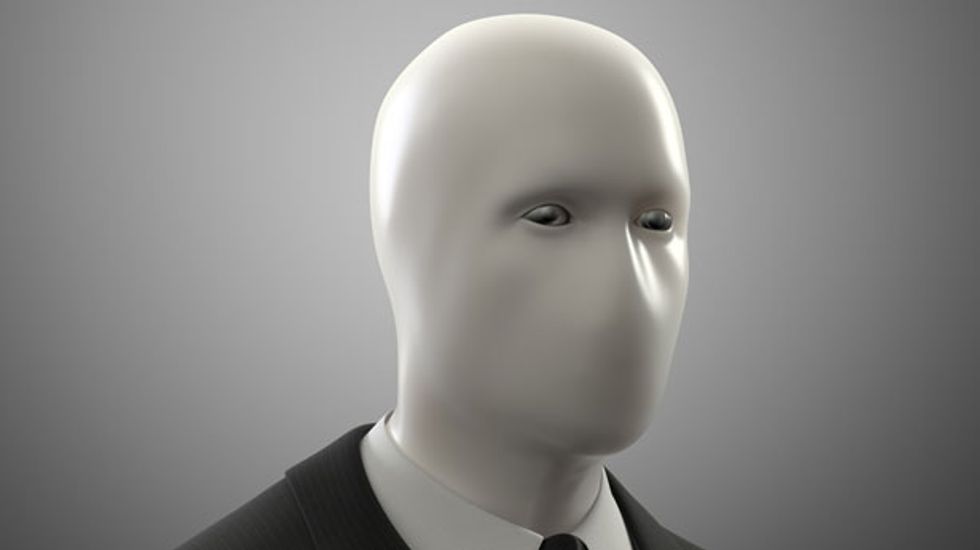 A lawyer for a Wisconsin girl accused of luring a classmate into the woods and repeatedly stabbing her to please Slenderman said on Tuesday his client still believes in the fictional Internet character and is unfit to stand trial.

Morgan Geyser and her friend Anissa Weier were both 12 when they were charged as adults with first-degree attempted homicide in the attack on a friend the morning after a sleepover in late May in Waukesha, a suburb west of Milwaukee.

The girls told investigators they attacked their friend to impress Slenderman, a tall, online bogeyman that they insisted was real, according to a criminal complaint.

Waukesha County Circuit Court Judge Michael Bohren on Tuesday scheduled a Dec. 18 competency hearing for Geyser so that her attorney Anthony Cotton can challenge an expert report that found her mentally competent to stand trial.

Cotton said on Tuesday his client still believes that Slenderman is real and he believes that she is unfit to stand trial based on interactions with her and discussions with doctors.

Bohren ruled Geyser incompetent to stand trial on Aug. 1, when two mental health professionals told the court she lacked the capacity to assist in her own defense. At that time, Bohren ordered Geyser to be committed to a state department of health services facility, where she is being held and treated.

The victim was stabbed 19 times, but survived. She spent six days in the hospital before returning home for further recovery and returned to school in September, a family spokesman said.

Weier, who is now 13, was found competent to stand trial under mental evaluations released publicly in court on Oct. 22. Weier's attorneys have objected to the findings and Bohren has scheduled a competency hearing for her also on Dec. 18.

(Reporting by Brendan O'Brien in Waukesha; Editing by Nick Macfie)