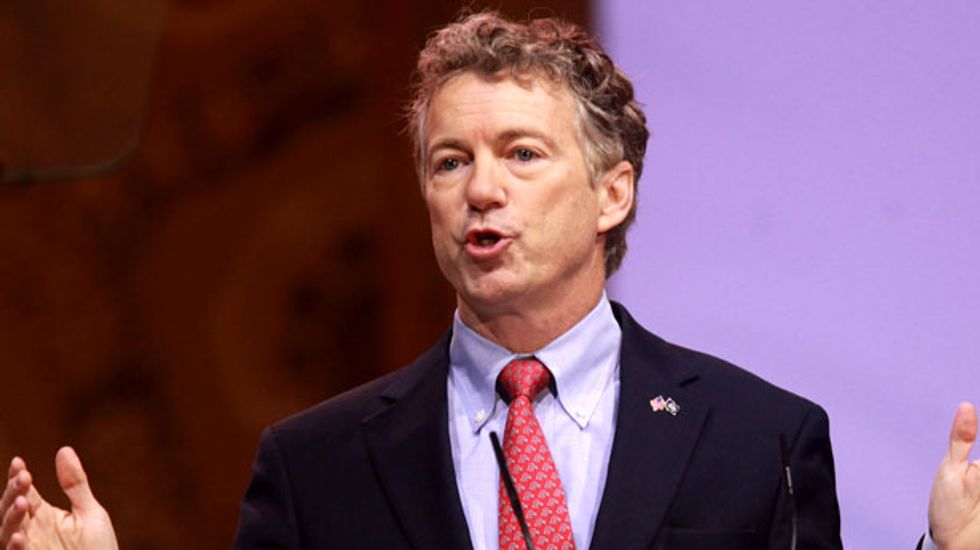 Republicans said on Sunday they will break the legislative stalemate that has paralyzed Washington for the past several years if they win control of the Senate in the upcoming congressional elections.

Party figures said they could pass trade, tax and immigration bills that might win the approval of President Barack Obama if they control both the Senate and the House of Representatives after Tuesday's midterm elections.

"It's time for us to break that blockade, pass some legislation," Mitt Romney, the Republicans' 2012 presidential nominee, said on "Fox News Sunday."

Although Obama's name is not on the ballot, voters are losing confidence in his leadership after six years in the White House.

Republicans are poised to add to their majority in the House and possibly wrest control of the Senate from Obama's Democrats on Tuesday. That could end the gridlock that has prevailed since Republicans won control of the House in 2010, party figures said.

"People are tired of nothing getting done," Republican Senator Rand Paul, a potential presidential candidate in 2016, said on NBC's "Meet the Press."

"The gridlock in Washington has largely been from the Democrats who haven't allowed any legislation to come forward in the Senate. So I think if we win you will see legislation passed."

Democrats blame the gridlock on Republicans using procedural hurdles to tie up legislation.

"It's been the Republican filibuster that has blocked us for many opportunities to grow income for the middle class," Democratic Senator Ben Cardin said on "Fox News Sunday."

A Republican-controlled Congress would press Obama to approve the Keystone XL pipeline between Canada and the United States and give him greater authority to negotiate free-trade deals, Romney said.

Republicans also would act on immigration reform after failing to pass a bill out of the House this year, he said.

"Put these pieces of legislation on the president's desk. If we do that, you're going to see the president sign some of them," said Romney, who did not rule out a presidential run in 2016.

Paul said he would try to reform the corporate tax code to encourage U.S. businesses to return profits that are currently parked overseas.

"My number-one priority will be to lower this tax to bring American profit and jobs home in January," he said.