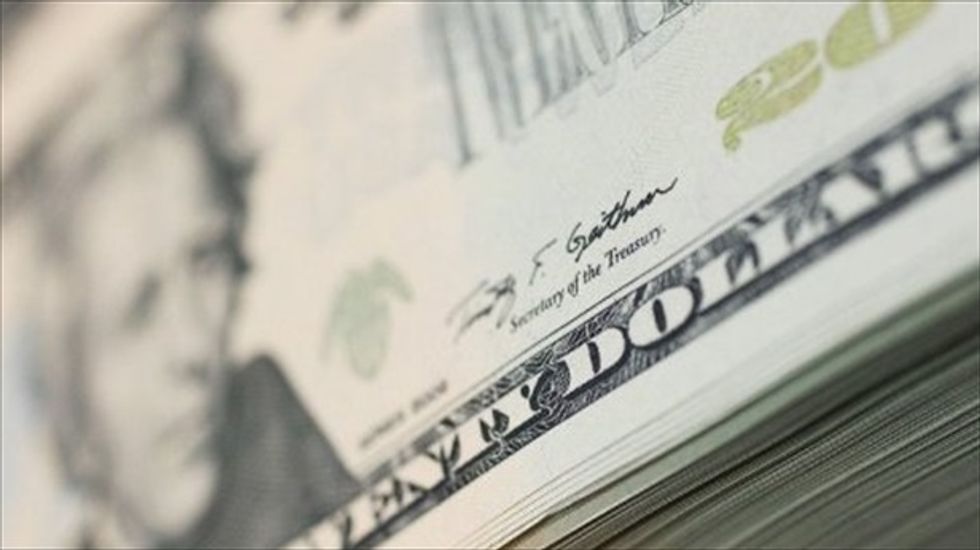 The US dollar (AFP)

The oldest black town in America, Eatonville in central Florida, where a quarter of the residents live below the poverty line, is set to vote Tuesday night on a plan to transform the community into a luxury shopping destination for the ultra-rich.

Customers of the $200 million project called the World Transportation Exchange, where luxury cars, helicopters, yachts and corporate jets would be on display, could drop more money in a day than the town's entire population earns in a year.

Developer Elliott Kahana, a luxury car dealer from Clearwater on Florida's west coast, said he is undisturbed by the juxtaposition of ostentatious wealth alongside neighborhood poverty.

The exchange would encompass nearly 20 percent of Eatonville, a town of one square mile, which was made famous by Zora Neale Hurston’s 1937 novel, “Their Eyes Were Watching God,” about black society at turn of 20th century America.

If the project is approved, residents in the future will be able to feast their eyes on a massive, eight-story luxury car showroom complex displaying brands such as Rolls Royce, Ferrari and Lamborghini.

Eatonville Mayor Bruce Mount, who did not return a call from seeking comment, will ask the town council to approve the $9.5 million sale of the 117-acre property, which is 5 miles from downtown Orlando, according to the city agenda.

In 1887, Eatonville become the first incorporated African-American municipality in the country. It remains 85 per cent black, according to U.S. census data, with 26 percent unemployment and average household income under $28,000 a year.

The plan so far has generated little public comment, following on the heels of several other development plans for the same property that fell through in recent years.

The development is expected to employ about 2,000 people, almost as many as there are residents in Eatonville.

“It’s going to allow the constituents of Eatonville and their children, whoever wants to leave stagnation and be part of that which has going on around them for 70 years, to do that,” said Kahana.