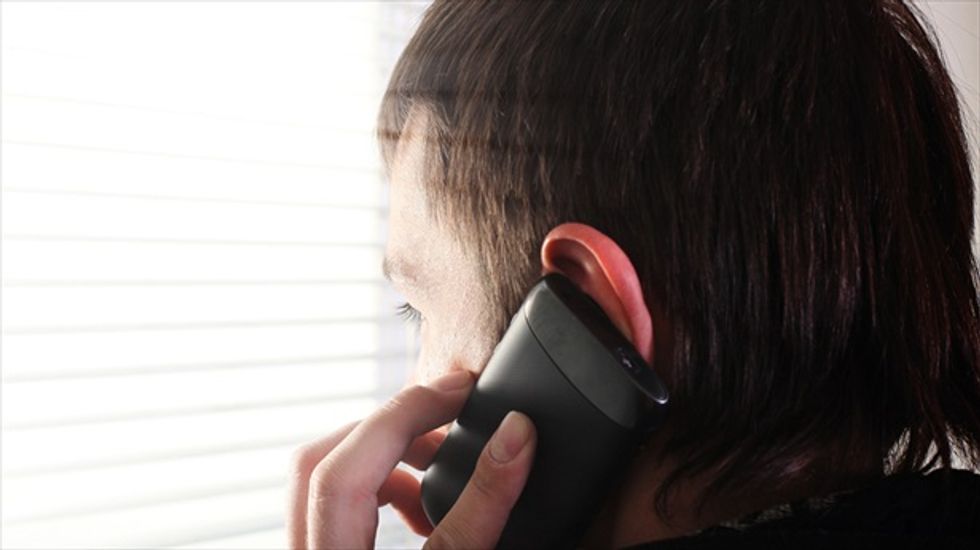 Iraq’s mobile phone network operators have agreed to pay $307 million each for radio spectrum, enabling them to launch higher-speed 3G mobile internet services in the war-torn country in two months, a senior official at the national regulator told Reuters.

Iraq is one of the few Middle East countries still reliant on 2G networks, which mostly carry voice calls and SMS texts and only the most basic online services, while fixed line internet connections are expensive and unreliable.

The three mobile network operators – Zain Iraq, a unit of Kuwait's Zain, the Ooredoo subsidiary, Asiacell, and Orange affiliate Korek - have been waiting for several years to begin 3G services.

In October sources familiar with the matter said the government wanted the companies to each pay $307 million for the spectrum, much to their dismay.

But the companies have now agreed to this fee and made downpayments of $73 million a few days ago, Ali al-Khwaildi, chief of the commissioners’ council at the Communications and Media Commission (CMC), told Reuters.

The companies will settle the remainder in four installments over the following 18 months, the first of which will be paid at the signing of the 3G contract on Nov. 10, said Khwaildi.

There will be a two-month testing period before the commercial launch of 3G, he said.

“We hope that this service will offer job opportunities for a high number of people,” said Khwaildi.

The operators each paid $1.25 billion for 15-year licenses in 2007. These permits were technology-neutral, meaning they did not require a separate 3G license, only the spectrum, so the operators were opposed to paying extra fees, especially when their profits are in retreat.

Zain Iraq’s nine-month profit to Sept. 30 fell 14 percent to $224 million, outpacing a 4 percent drop in revenue to $1.24 billion, as it suffered from temporary network shutdowns and higher network operating costs due to the civil war.

Zain’s subscribers are concentrated in Baghdad and southern Iraq, so the company has suffered less in the tumult since Sunni Muslim militant group Islamic State seized much of the north and west of the country this year.

Asiacell grew from its base in the Kurdish city of Sulaymaniyah. Its fuel and security costs have increased, transmitter tower maintenance is more difficult and the government’s periodical blocking of social media and some websites has affected its data business, parent Ooredoo said in reporting its third-quarter results.