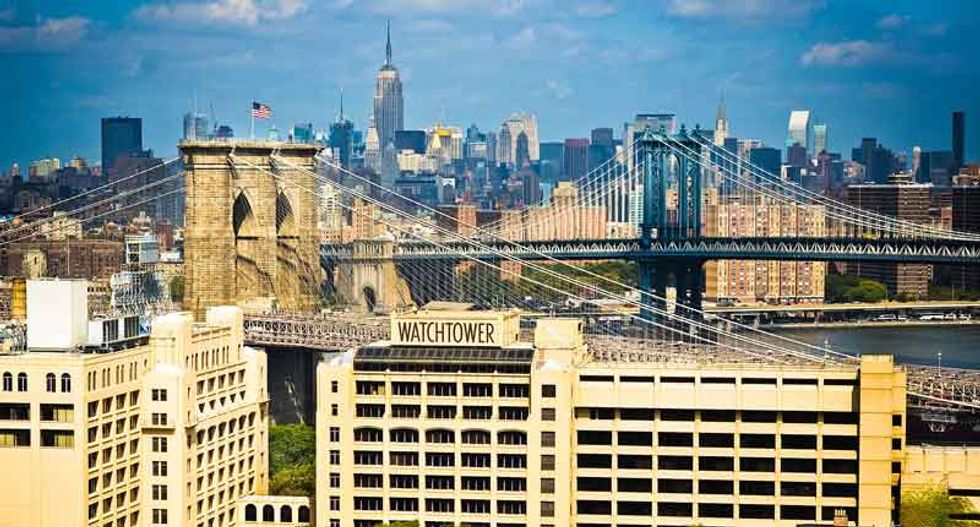 A Californian judge has ordered the Jehovah's Witnesses to pay $13.5 million to a man who was sexually abused in the 1980s by a church leader, attorney for the victim said on Friday.

Church elders had assigned a man to work with Jose Lopez on bible studies, even though they knew he had admitted to molesting another boy in 1982, because they felt he was "repentant", Lopez's attorney Irwin Zalkin said.

Lopez, who filed the civil suit in 2010, first went to the Spanish-speaking Kingdom Hall church in San Diego in 1985 at the age of seven, according to the complaint.

Mario Moreno, a lawyer for the church - whose parent group is the Watchtower Bible and Tract Society of New York - told the San Diego Union-Tribune newspaper that the church will appeal Superior Court Judge Joan Lewis' judgment.

"The trial judge's decision is a drastic action for any judge to take given the circumstances of this case," the statement in the paper said. "Jehovah's Witnesses abhor child abuse and strive to protect children from such acts."

The U.S.-based Jehovah's Witnesses number about 8 million worldwide and are known for their foreign ministries as well as their door-to-door campaigns.

Nikki Haley is moving closer to making her presidential campaign official. On Wednesday, supporters of the former South Carolina governor will get an email invitation to a Feb. 15 launch event in Charleston, at which she plans to announce her campaign, according to a person familiar with the plans but not authorized to speak publicly about them.

News of Haley's plans was first reported by The Post and Courier of Charleston.

One hope united many of the people streaming to see Pope Francis perform mass in DR Congo's capital on Wednesday -- that his presence could at last bring peace to the war-wracked east of the African country.

"The war will stop... thanks to the pope's prayer," said Eulalie Nzinga, 63, who got up at 4:00 am to make sure of a space at the airport in the capital Kinshasa, where up to a million people are tipped to attend Pope Francis's mass.