Judge to 'sovereign citizen': No, you cannot just mint your own silver 'liberty' dollars 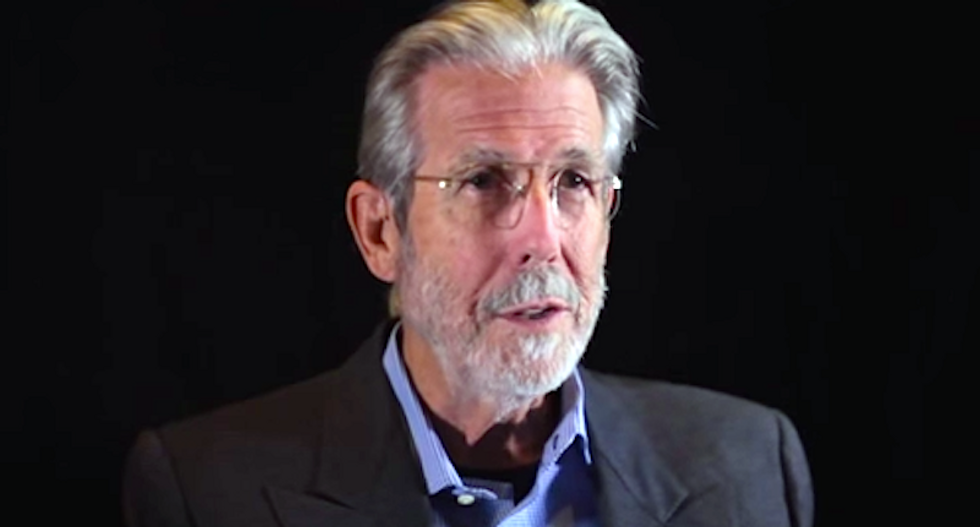 A federal judge in North Carolina disagreed with claims made by a “sovereign citizen” and ruled that the U.S. Congress does have the authority to prevent him from minting and selling his own money.

The judge upheld the 2011 jury conviction of Bernard von NotHaus, the self-described “architect of the free-money movement,” in a 47-page ruling filed Nov. 10.

The 70-year-old von NotHaus has filed numerous post-trial motions – including an attempted intervention by the Gold Anti-Trust Action Committee, Inc -- that were each rejected as baseless by U.S. District Judge Richard Vorhees, reported the Hatewatch blog.

Von NotHaus, who will be sentenced next month, had argued that federal laws prohibiting counterfeit currency were unconstitutional, and he said prosecutors didn’t present enough evidence to prove he intended to violate those laws.

The judge dismissed his arguments that anti-counterfeit laws infringed the public’s right to privately barter, and von NotHaus' claims it was not illegal to compete with the Federal Reserve.

Investigators said von NotHaus put $20 million in Liberty Dollars, which look very similar to U.S. silver dollars, into circulation before he was arrested.

“The word ‘coin’ is a government-controlled term,” von NotHaus argued 15 years ago in an interview. This is currency that is free from government control.”

The judge agreed that the Constitution does not give Congress the exclusive right to coin money, but he found that it does “expressly prohibit” states from doing so.

Congress also has the authority to prevent individuals from minting their own coins if they’re intended for use in monetary transactions, the judge ruled.

Von NotHaus -- who claims he was once friends with LSD guru Timothy Leary -- cooked up his Liberty Dollar scheme while operating the Royal Hawaiian Mint in the late 1990s and later declared himself “high priest” of the Free Marijuana Church of Honolulu.

He founded a group called “The National Organization for the Repeal of the Federal Reserve Act and Internal Revenue Code” and began minting the Liberty Dollars, which he described as “inflation-proof.”

The coins contained silver, but NotHaus periodically recalled the coins if the “average spot price” of the precious metal exceeded the face value of the coins – which were circulated in denominations of $1, $5, $10, $20, and $50.