Judge's quandary: How to sentence a pot dealer in a state that just legalized weed 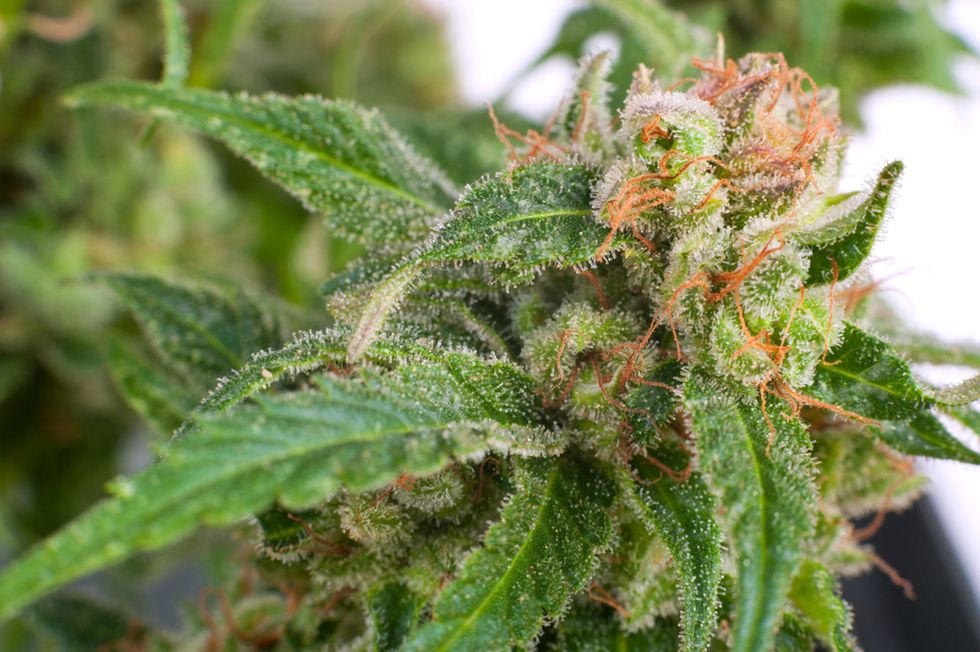 U.S. District Judge Michael W. Mosman delayed sentencing for Bounlith "Bong" Bouasykeo until Dec. 11 so he could clarify the federal government’s view of the newly passed law, reported The Oregonian.

Bouasykeo pleaded guilty in July to helping to manufacture, distribute, and possess with the intent to shipments of up to 36 pounds of pot that sold for up to $3,500 a pound, according to court documents. 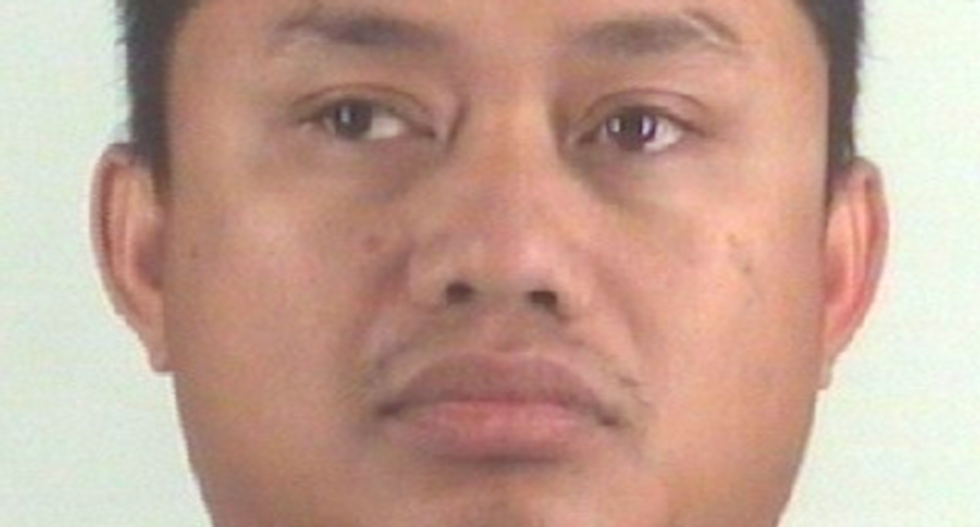 He expected to be sentenced Thursday, after flying from Texas, but the judge said he was reluctant to imprison someone only to learn later that the U.S. Department of Justice had softened its stance on marijuana.

Federal law prohibits the possession of any amount of marijuana.

The U.S. Attorney for Oregon said the passage of Measure 91 would not change her view on prosecuting marijuana offenses, but the judge said he was trying to reconcile federal law with the increasing acceptance by Americans of marijuana use.

"I think I know what the people of Oregon think about the possession of marijuana," Mosman told The Oregonian.

However, the judge noted that Bouasykeo was involved in “a pretty serious enterprise ... even for Oregon.”