Kansas Jewish center shooter: 'I wanted to make damned sure I killed some Jews before I died' 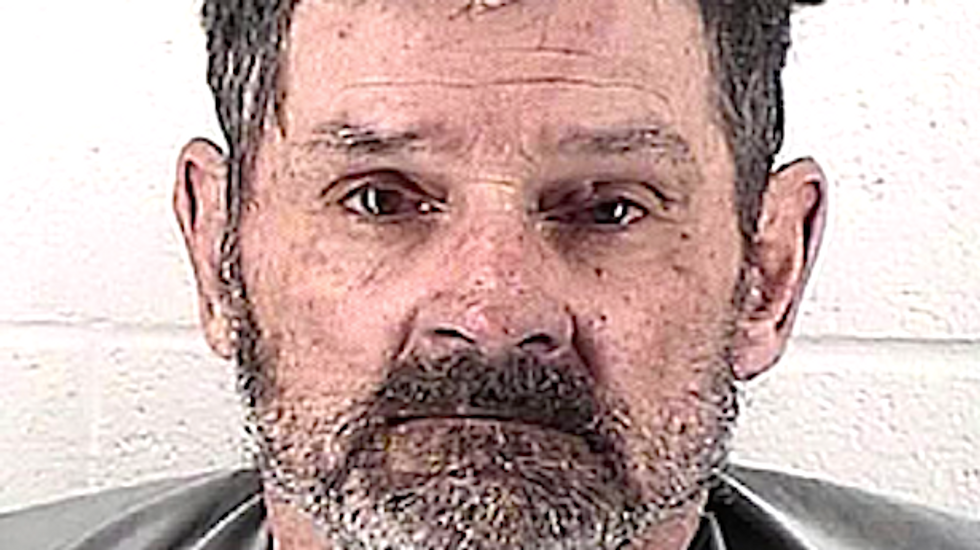 The white supremacist charged with killing three people at a Jewish Community Center and a Jewish retirement center in Overland Park, Kansas, in April has opened up for the first time saying he believed he was dying and wanted to "kill some Jews" before he died.

F. Glenn Miller Jr., 73, who faces a capital murder charge, told The Kansas City Star that he was diagnosed with emphysema after going to the emergency room in late March, unable to breathe

“I was convinced I was dying then,” said Miller. “… I wanted to make damned sure I killed some Jews or attacked the Jews before I died.”

Miller — who also goes by the name Frazier Glenn Cross Jr. — has been charged with killing physician William Corporon, 69, and his grandson Reat Underwood, 14, at the Jewish Community Center and Terri LaManno, 53,  who was visiting her mother at the nearby Village Shalom care center.

The well-known white supremacist who has once led a white power party in North Carolina, and ran for multiple political offices including governor and for the U.S. Senate, spoke with The Star in a series of phone calls.

In the calls, Miller stated that he felt his actions were effective, saying, “Because of what I did, Jews feel less secure.”

“Every Jew in the world knows my name now and what I did. As for these … white people who are accomplices of the Jews, who attend their meetings and contribute to their fundraising efforts and who empower the Jews, they are my enemy too. A lot of white people who associate with Jews, go to Jewish events and support them know that they’re not safe either, thanks to me.”

Miller said that he had one regret.

“The young white boy,” he said. “I regret that,” but declined when asked if he wanted to say anything to the family of 14-year-old Reat Underwood.

In the interviews, Miller explained that he conducted Internet searches for Jewish centers in the Kansas City area, but believed the authorities were watching him due to his criminal history.

Miller said he drove to the Jewish Community Center numerous times in the week leading up to the shootings, saying, “I reconnoitered the damned place.”

He admitted he first went to the center about six days before the shootings, unarmed, because wanted to see whether anyone would try to stop him.

“And nothing happened,” he explained. “I parked right in front of it and drove around. If the feds had been monitoring me, they’d have stopped me right then because they were afraid I was going to kill somebody.”

Miller chose the April 13 date after reading online that the community center was sponsoring an 'American Idol'-style talent competition.

“And according to the flier that I read, it says young Jews from all over will be participating,” he said.

Miller almost didn't proceed with the shooting because he hadn’t seen enough people that day “to satisfy my quota,” which he said was “maybe six or eight.”

In the end, Miller shot and killed the three, missing others and letting one woman go after she claimed she wasn't Jewish,  before calling 911 from a parking lot a few blocks away while drinking Wild Turkey.

Reflecting on the shootings, Miller said, "“I have never felt such exhilaration. … Finally, I’d done something.”