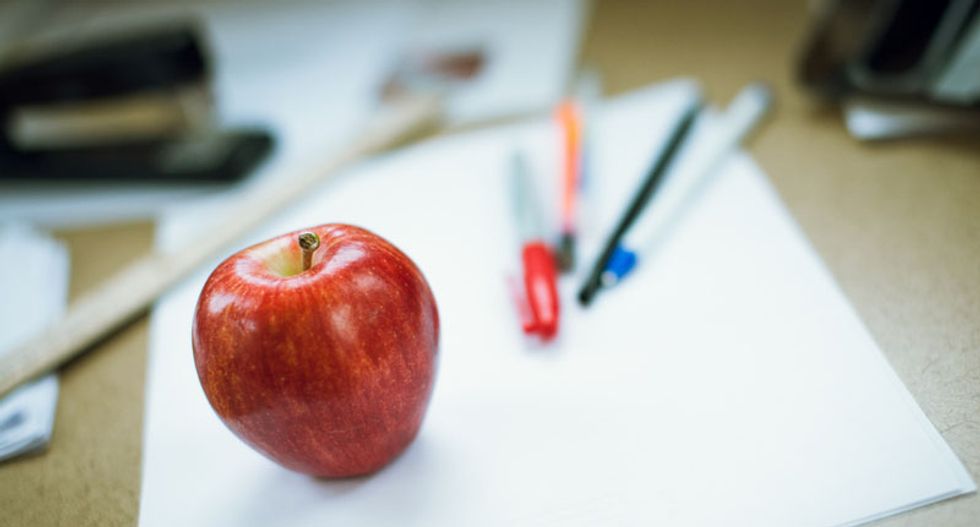 LOS ANGELES (Reuters) - The Los Angeles Unified School District has come under fire from legal experts for asserting in court that a 14-year-old girl had consented to sex with her teacher and for introducing her sexual history in response to a lawsuit brought by the student.

A number of legal scholars and attorneys specializing in sex abuse cases said the argument that the girl bore some responsibility for the affair was at odds with the minimum age of consent - 18 - established in criminal law.

The legal principle that children are incapable of giving true consent to sex with adults is rooted in the widely accepted premise that they lack the requisite emotional and intellectual maturity.

For the nation's second-largest school district to argue otherwise was troubling, said John Manly, an attorney in an unrelated sex abuse lawsuit against L.A. Unified.

"That is a disgusting and shocking position for any school district to take," Manly said. "I would expect a pedophile to take that position."

Experts also criticized the admission of testimony about the girl's prior sexual history, evidence that is generally excluded in civil and criminal sex-abuse cases under California's rape shield laws.

Defending its tactics, the district said in a statement: "Trying this case in a respectful manner, but one that allowed the jury to consider the full weight of the facts and evidence, was critical."

Former teacher Elkis Hermida, a Thomas Edison Middle School math instructor who was 28 at the time he was having sex with his student, was ultimately convicted of lewd acts against a child and sentenced in 2011 to three years in prison.

The girl's family then sued the district for negligence, seeking damages for emotional trauma from a six-month sexual involvement that began in December 2010.

Jurors ruled for the district, finding school staff were unaware of the situation until it was discovered and reported by another teacher, after which Hermida was dismissed.

Holly Boyer, a lawyer for the girl, said the issues of consent and sexual history would both be raised on appeal.

The district's trial lawyer in the case, Keith Wyatt, stoked controversy in remarks to local radio station KPCC, insisting the girl bore responsibility for lying to her mother and going to a motel to have sex with her teacher.

L.A. Unified on Friday called Wyatt's comments "completely inappropriate" and removed him as a lawyer for the district.

Friday morning, Americans awoke yet again to another round of headlines about a senseless mass shooting, this time with 8 people dead at a FedEx facility in Indianapolis. After a year of an unimaginable amount of death from COVID-19, it appears Americans are returning to our regular pre-pandemic cycle of trauma, which is the random mass murder of people interspersed between an unending stream of street violence stemming from a country steeped in guns. We had barely started to embrace hope of the pandemic ending when these high profile shootings began again: Atlanta. Boulder. Southern California. South Carolina. Now Indianapolis.