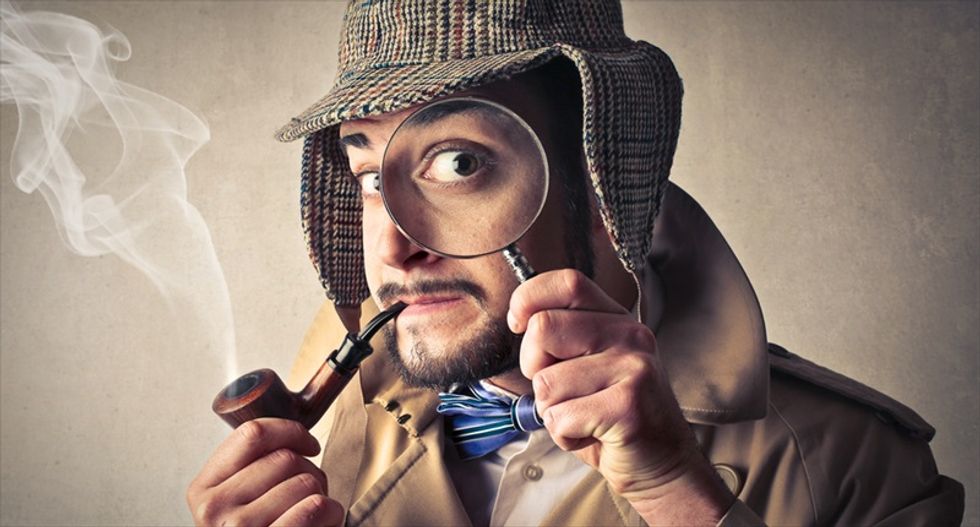 Officials with a Northern California school district expelled a live-in nanny's 9-year-old daughter after hiring a private investigator to ascertain where she lived, the Contra Costa Times reported.

"The district is going about this so sloppily that it has put her and our family at risk," the nanny's employer, Miriam Storch, said. "We were concerned for our privacy. It felt so violating."

The girl, identified as Vivian, was expelled from the Orinda Union School District on Nov. 12 and ordered to move to another community, Bay Point, where her grandmother resided before dying on Nov. 18. Vivian was living in Orinda with her 44-year-old mother, identified as Maria, and Storch's family.

There is no appeals process regarding residency rules for the district, but officials did issue Storch an affadavit where she can list herself as a caregiver for Vivian and Maria, who has been living with Storch's family while under their employ since November 2012. The affadavit would allow the district to reconsider allowing Vivian to study in Orinda.

Before the start of this school year, Storch provided the district with a credit card statement, pay stub and lease/employee agreement for Maria to show that Vivian lived within Orinda's district boundaries.

But Maria still received mail at the Bay Point address in order to keep her real residence hidden from the girl's father after filing a domestic violence protective order against him. According to the Times, she recognized the investigator's name when he spoke to her in Bay Point earlier this month. Maria was staying at her mother's home at the time to care for her before her death.

She told the detective, who identified himself as a car insurance reviewer, that she lived there, fearing that Vivian's father was searching for her. The investigator also reportedly talked to Vivian's grandmother's neighbors, asking if the girl lived there.

Storch further responded to the district's expellment order with a letter explaining that both Vivian and Maria have their own rooms in the home, and that the girl not only attended school in Orinda, but also took gymnastics and theater classes in the area.

"I think they are accustomed to a traditional household," Storch told the Times. "Vivian's situation is not traditional, and it piques their interest. I don't play the race card lightly, but it's painfully obvious [her school is] all Caucasians."

Less than 4 percent of Vivian's classmates are Latino. However, attorney Harold Freiman, who represents the district, denied that race was involved in the school's efforts to preserve "the resources of the district for all the students."

"Each case is unique to the circumstance of the case," Freiman said. "This district wouldn't move forward unless they found concrete evidence."

Update, 10:24 p.m. EST: The Times reported that Vivian can continue attending her school, based on Storch signing the affadavit stating she is the caregiver for both the girl and her mother.

"The student will not be disenrolled at this time," Freiman said. "I cannot comment on the specifics beyond that due to student privacy concerns."

Storch said she was hopeful this would mean the end of the matter. But she still accused the district of explicitly setting out to show that Vivian lived outside of the district's boundaries.

"This entire investigation has been a colossal waste of district resources," Storch said. "If she qualified now, she qualified two months ago."

On Thursday, CNN reported that Republican gubernatorial candidate David Perdue is vowing, if elected in Georgia, to create a force of "election police" to investigate voters for wrongdoing.

"Perdue's plan would create 'an Election Law Enforcement Division in the State of Georgia' that would 'be charged with enforcing election laws, investigating election crimes and fraud, and arresting those who commit these offenses,' according to a release from his campaign," reported Dan Merica. "Perdue's plan also called for 'election results to be independently audited before certification.'"