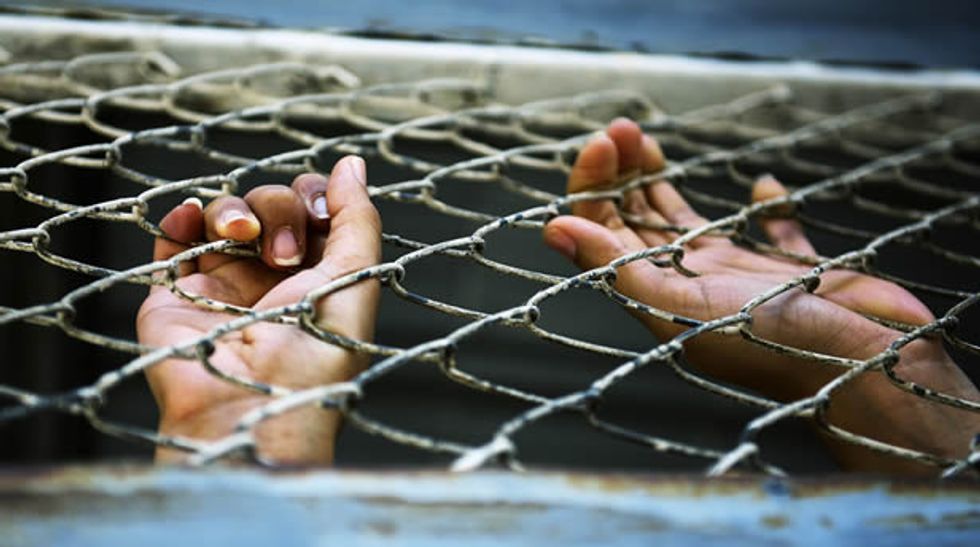 Mississippi's long-serving prisons chief resigned abruptly on Wednesday amid a federal case in which prosecutors have moved to seize his assets.

The documents refer to a complaint, filed in March, without making clear what its contents are.

"I am resigning my position as commissioner effective today," Epps wrote in a statement to prison workers. "I love this agency, and I love you, the people who make up this agency. I thank all of you for your support."

Epps, who had served as commissioner of the Mississippi Department of Corrections since 2002, is a national figure in prison administration circles, serving as president of both the American Correctional Association and the Association of State Correctional Administrators.

His name had been removed from both groups' websites as of Wednesday evening.

A spokesman for Mississippi Governor Phil Bryant and a spokeswoman for the state corrections department denied knowledge of a federal probe involving Epps, and the Jackson-based U.S. Attorney's office did not immediately respond to messages seeking comment.

Epps' resignation comes in the wake of a Clarion-Ledger investigative series and a federal lawsuit filed by the ACLU alleging systemic problems in the state's prisons, from mold infestations to cases of guards and administrators effectively ceding control of prison life to gang-affiliated inmates.

Mississippi, which has the nation's second-highest incarceration rate behind Louisiana, had more than 22,500 prisoners in 2013.

(Reporting by Emily Le Coz; Writing by Jonathan Kaminsky; Editing by Eric Walsh)