Mexico questions police over killing of three US siblings 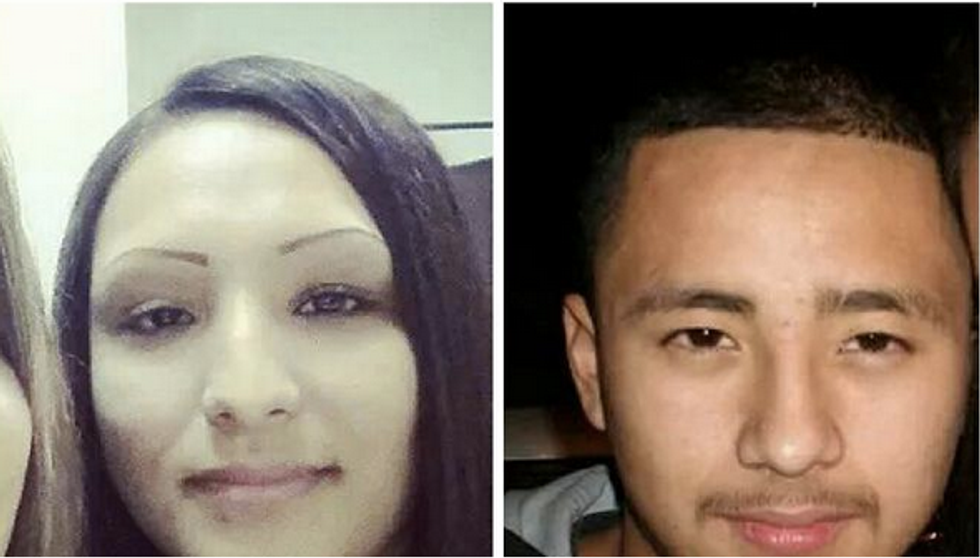 Mexico has questioned local police over the disappearance and killing of three U.S. siblings in the troubled northeastern state of Tamaulipas, the state attorney general said on Saturday.

Their decaying bodies were found on Oct. 29 along with that of Jose Guadalupe Castaneda, a Mexican citizen, the Tamaulipas state attorney general's office said in a statement.

"We can confirm the deaths of U.S. citizens Erica, Alex, and Jose Angel Alvarado near Matamoros, Mexico," a statement from the U.S. Embassy in Mexico City said on Saturday.

"We have been in contact with Mexican officials both in Washington and in Mexico to find out further details of the case and will take appropriate action once more is known on the circumstances."

The incident is the latest example of drug-related violence in Mexico, where corrupt police are often working at the behest of local drug lords.

A recent scandal involving the disappearance of 43 students in the southwestern state of Guerrero has roiled the country and undermined President Enrique Pena Nieto's claims that the country is getting safer under his watch.

Federal prosecutors have accused the mayor of the Guerrero town of Iguala of enlisting corrupt local police to hand over the students, who went missing more than a month ago, to a powerful local drug gang.

Speaking on the case of the Alvarado family, Tamaulipas state attorney general Ismael Quintanilla said in a statement that witnesses had said members of Grupo Hercules, a local elite police unit, were involved in the siblings' kidnapping.

Nine of them had been called in to clear up their role in the Americans' disappearance, Quintanilla added, along with the head of the Matamoros police.

The U.S. Embassy in Mexico City said it had seen reports suggesting Grupo Hercules members had been seen with the Alvarados before their disappearance.

"We can confirm that the United States has not trained Grupo Hercules," the U.S. statement said.