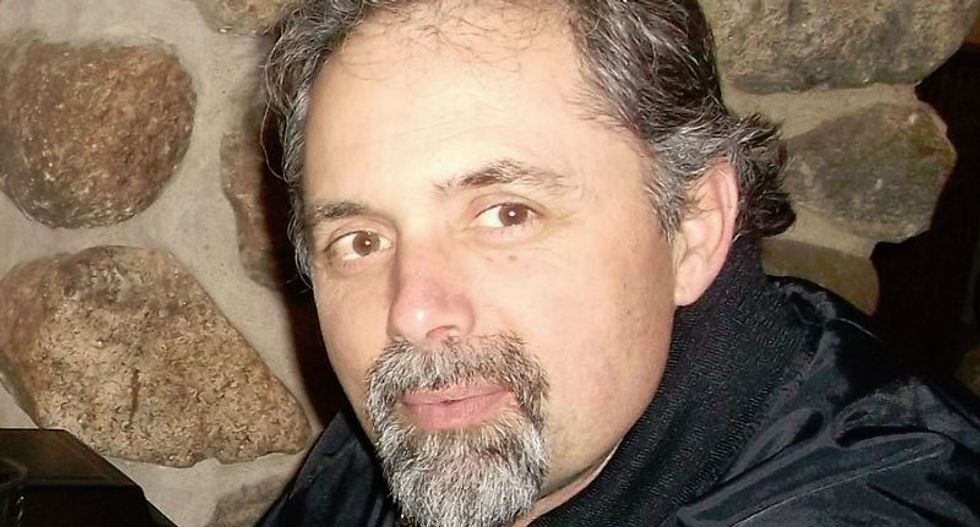 A Minnesota Republican who posted inflammatory remarks about Muslims on his Facebook page resigned from his position as the chairman of the Big Stone County Republican Party on Friday.

Jack Whitley told the Associated Press he had no plans to resign, but was asked to by other board members after his comments became national news.

Whitley had said he was opposed waterboarding terrorists because he believed that Muslim “parasites” should be killed.

After facing criticism for the remarks, he doubled-down, adding that Muslims should either convert to Christianity or leave the United States. He also said that Muslims don’t deserve First Amendment rights because Islam “infringes on the peace and the tranquility of this nation.”

"If you want to consider this a call to arms, then so be it," he wrote on his Facebook page, which has since been made private.

Whitley declined to tell the Associated Press whether he still believed what he wrote about Muslims.