Missouri Lt. Governor: Michael Brown's stepfather should be arrested for inciting a riot 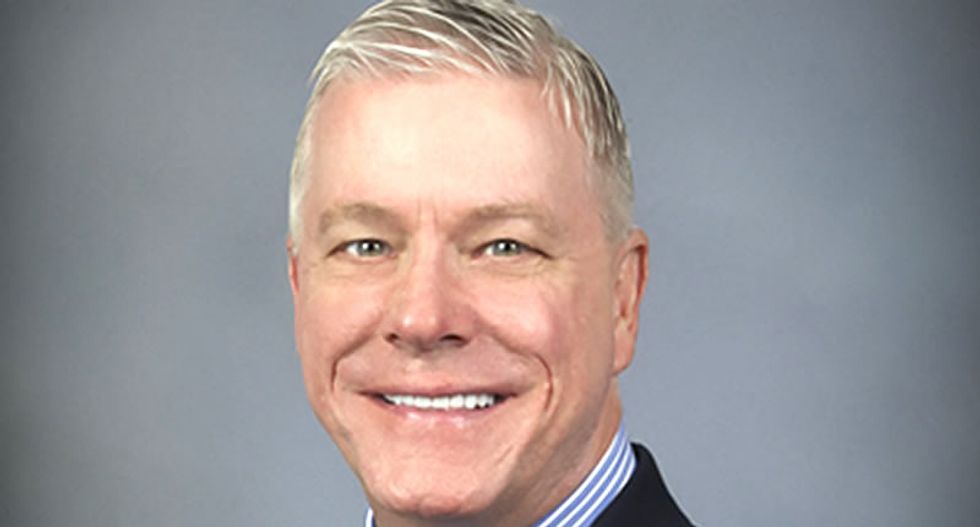 Missouri Lieutenant Governor Peter Kinder told conservative radio host Laura Ingraham that Michael Brown's stepfather should be arrested for his role in the riots that followed the grand jury's decision not to indict Darren Wilson in the shooting death of his stepson.

After the St. Louis County prosecutor announced the grand jury's decision, Louis Head was filmed exhorting protesters to "Burn this bitch down!"

"When you heard that sound-bite from the stepfather of Michael Brown," Ingraham said, "what was your reaction?"

"That he should be arrested and charged with inciting to riot," Kinder replied.

"Why hasn't that already happened?" Ingraham asked, but before allowing him time to respond, she told a story about how her father had hung a sign in her house that said, "We shoot looters."

"Nothing quite says 'civil rights outrage' like a fifth of Jack Daniels," she then said.

"That really speaks to the great legacy of Rosa Parks and Martin Luther King," Ingraham replied. "This is an outrage!"

Listen to the entire conversation via Daily Surge below.