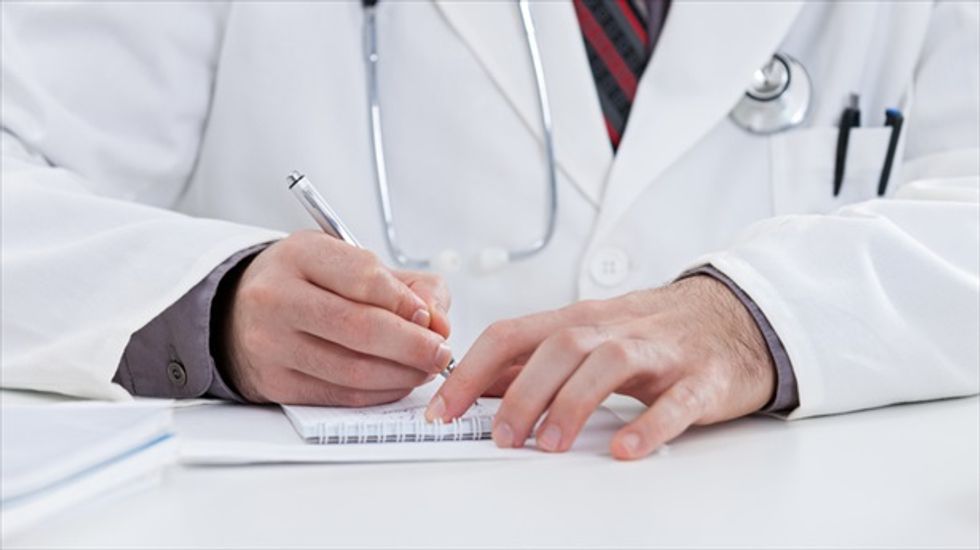 (Reuters) - The New Jersey state Assembly on Thursday passed a measure that would allow doctors to prescribe life-ending drugs to terminally ill patients, modeled after the Oregon law that allowed a 29-year-old woman suffering from brain cancer to end her life.

The legislation must still win approval in the New Jersey state Senate, where a companion bill has stalled, and then be signed by Governor Chris Christie. If it passes those hurdles, New Jersey would become the fourth state with a so-called "death with dignity" law.

Christie has indicated in that past that he would not sign such a law, but Kenneth Sherrill, a political science professor emeritus at Hunter College, said the governor's possible candidacy for the Republican nomination for president could factor into the decision.

"The chances of the bill passing are better than they would otherwise be because Democrats in the Senate would like to put Christie in a position to veto a bill," Sherrill said.

Currently three U.S. states - Oregon, Washington and Vermont - have adopted such laws, while in Montana and New Mexico courts have ruled that physicians can write aid-in-dying medication for terminally ill patients, according to end-of-life advocacy Compassion & Choices.

After pulling the bill from consideration in June due to lack of support, proponents of the New Jersey law finally had their way in the Assembly by a margin of 41-31 votes in favor of the legislation.

Barbara Coombs Lee, spokeswoman for Compassion & Choices, which partnered with Maynard as her public profile rose, called the result "our first victory in the memory and spirit of Brittany Maynard."

But at the New Jersey Alliance Against Doctor-Prescribed Suicide, spokesman Tim Rosales said he remained "cautiously optimistic that we'll stop the suicide bill as it goes over to the Senate."