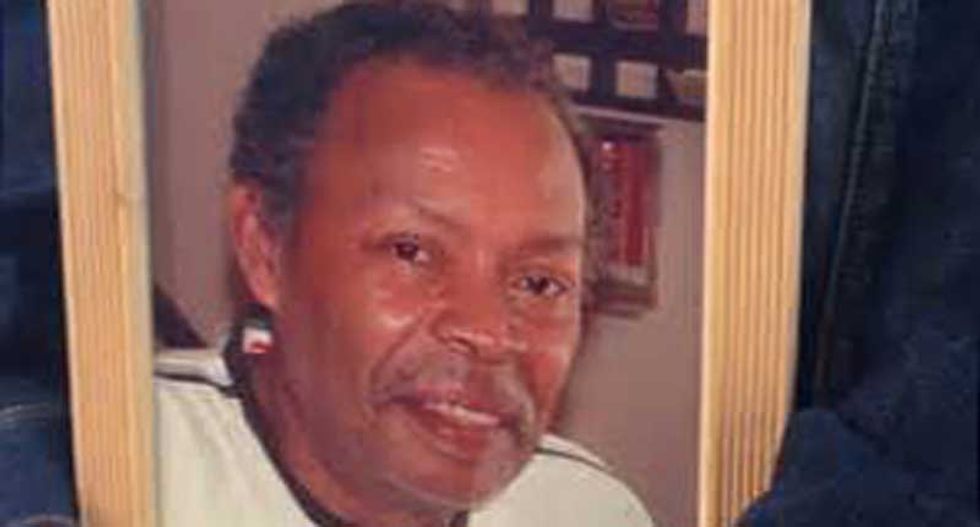 A Long Island, New York, man collecting food for a soup kitchen was killed when a car thief stole his car from outside a convenience store and ran him over, police said on Saturday.

Before dawn on Friday, Dionel Ramirez parked his Hyundai car in the lot at a 7-Eleven store in North Bay Shore, about 35 miles east of New York City, Suffolk County Police said in a statement.

The 69-year-old Ramirez was there to pick up excess food to give to the less fortunate the day after Thanksgiving, and he left the car running with the door open, police said.

A man jumped into the car and started to drive away, and when Ramirez tried to block his path, the thief ran him over, police said. Ramirez was taken to a local hospital where he was pronounced dead.

His car was found abandoned on Friday afternoon, and investigators were still looking for the man who stole it, a Suffolk County Police spokeswoman said.

"It's not too many people that try to do that, help others you know. It's very sad," local business owner Dimas Escobar told local television station CBS2.