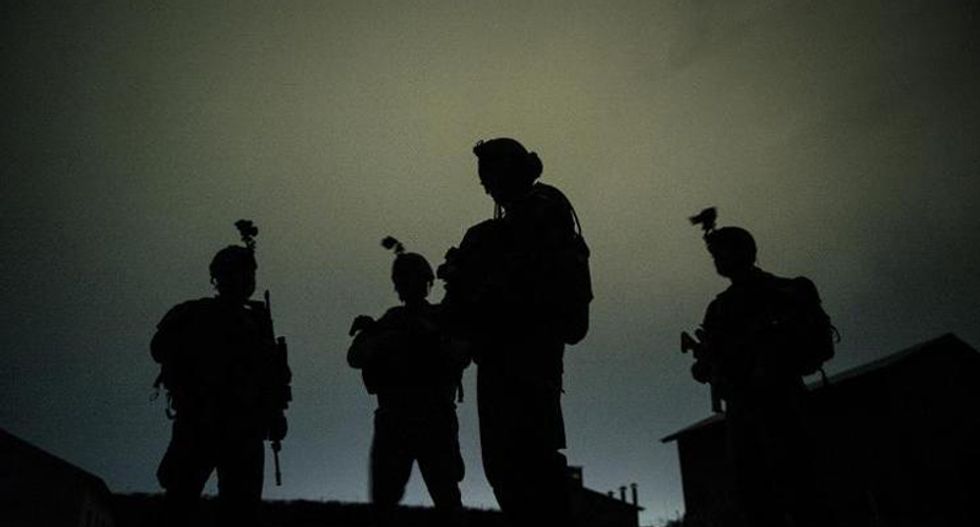 The decision ensures a direct role for American troops in fighting in Afghanistan for at least another year, it said, adding Obama’s decision was made during a White House meeting with national security advisers in recent weeks.

In May, Obama said the American military would have no combat role in Afghanistan next year. Missions for the remaining 9,800 troops would be limited to training Afghan forces and to hunting the "remnants of al Qaeda", he said.

The Times did not mention if the change would affect the number of American troops deployed to Afghanistan.

The change emerged from debate over two imperatives: Obama's promise to end the war in Afghanistan, and the Pentagon demand to let American troops fulfill their remaining missions there, the Times reported.

Some civilian aides have argued against risking American lives next year in operations against the Taliban, saying there should only be a narrow mission against al Qaeda, it said.

Obama's Afghanistan strategy faces stiffer criticism after the advance of Islamic State forces in Iraq and Syria, it said, while Afghanistan's new president has been more accepting of a broader American military mission than his predecessor.

Asked about the report, a senior administration official said the U.S. combat mission in Afghanistan would be over by year-end, as Obama had announced in May.

"Safety of our personnel is the president’s first priority and our armed forces will continue to engage in operations in self-defense and in support of Afghan security forces," the official said.

"While we will no longer target belligerents solely because they are members of the Taliban, to the extent that Taliban members directly threaten the United States and coalition forces in Afghanistan or provide direct support to al Qaeda, we will take appropriate measures to keep Americans safe."