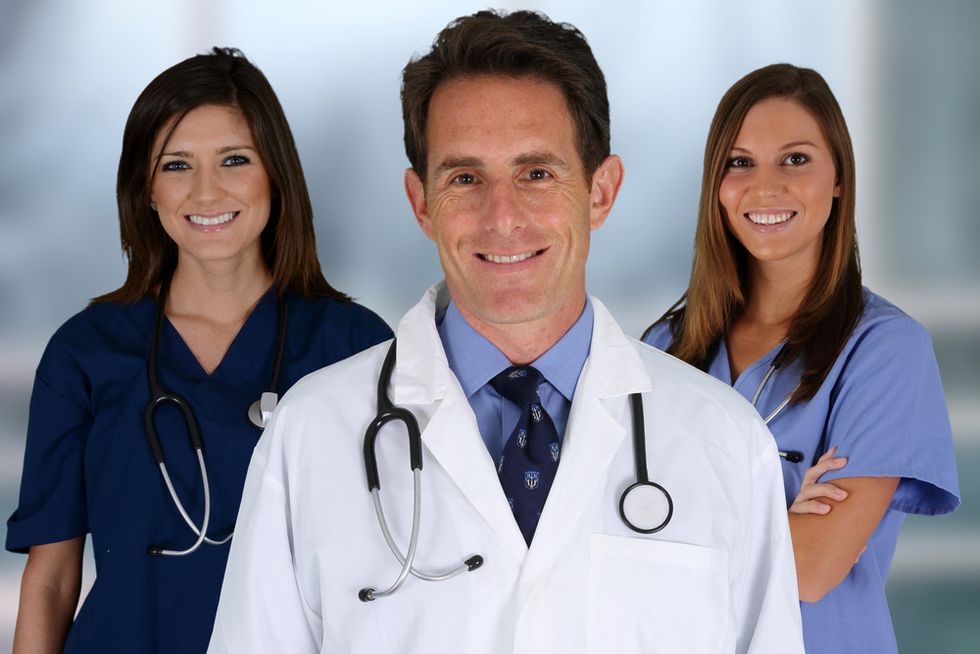 The HealthCare.gov website was widely expected to avoid the mishaps of a year ago, when technical glitches paralyzed operations and drove Democrat Obama's signature domestic policy to the brink of disaster, exposing him to criticism from Republicans who have campaigned for its repeal.

Officials have concentrated on producing a smooth, efficient experience for consumers this time around, including turning on a feature on the website that allows people to window shop for plans.

But the administration is also hedging its bets by acknowledging there could be some problems, such as outages and down times, as traffic to the site swells. Officials greatly reduced their overall 2015 target to 9.1 million enrollees from 13 million.

A 2010 law known as Obamacare is intended to extend health coverage to millions of uninsured Americans in all 50 states and an expansion of the Medicaid program for the poor that has taken hold in 27 states.

A new Republican majority in Congress in January is committed to repealing or dismantling the healthcare law. The U.S. Supreme Court will also hear a new legal challenge that could end federal subsidies for low-income families through a federal marketplace that spans three-dozen states.

There are concerns that consumers in some of the 14 states that operate their own Obamacare marketplaces could have trouble again. Maryland, a state that was plagued by issues for months, is staggering its opening with enrollment beginning Nov. 19.

A main question is whether HealthCare.gov can handle new enrollees and renewals simultaneously. Nearly 6 million current policyholders are expected to re-enroll, and many may avoid automatic renewal by shopping and enrolling in different plans.

"If a lot of people do shop, will the system be able to handle that at the same time they're enrolling all these new enrollees?" said Joel Ario, a former U.S. healthcare reform official.