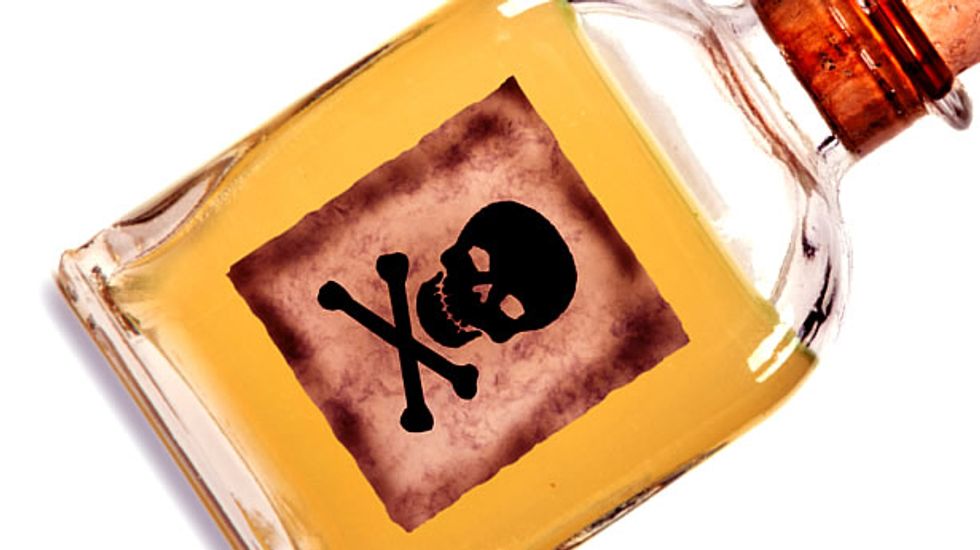 A jury found a University of Pittsburgh neurological surgery professor guilty of first degree murder on Friday for the cyanide poisoning death of his physician wife, in what prosecutors described as a crime of jealousy.

The jury of eight men and four women rendered its verdict in the trial of Dr. Robert Ferrante, 66, after 15 hours of deliberations, said Mike Manko, a spokesman for the Alleghany County District Attorney's Office.

Ferrante was accused of killing his wife, Dr. Autumn Klein, 41, by lacing her dietary supplement drink with cyanide ordered through his research lab at the university.

He called 911 on April 17, 2013, to report Klein was ill, and she was taken to University of Pittsburgh Medical Center Presbyterian where she worked as chief of women's neurology. Klein died there days later.

Medical tests sent out before she died and returned after she was cremated showed lethal levels of cyanide in her blood, prompting an investigation.

Prosecutor Lisa Pellegrini had told jurors during the trial, which began on Oct. 23, that the couple's marriage was troubled and Klein may have been about to leave.

Ferrante "wanted her dead, dead, dead" and felt that if he could not have Klein "no one will," Pellegrini said in closing arguments on Thursday.

During their deliberation, jurors listened to a recording of the 911 call Ferrante made to emergency dispatchers, which has the sound of his wife groaning in the background, Manko said.

Ferrante, who has been in jail since his arrest in July 2013, under Pennsylvania law faces a mandatory prison sentence of life without parole.

(Reporting by Elizabeth Daley in Pittsburgh, Editing by Alex Dobuzinskis and Sandra Maler)