'Racism without racists': White supremacy so deeply American that we don't even see it 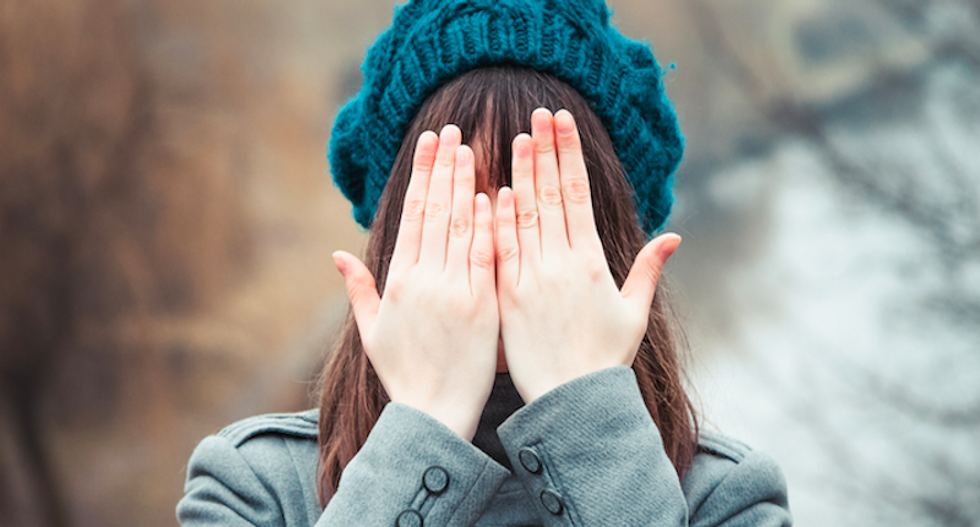 Woman with hands over eyes (Shutterstock)

White supremacy is so deeply ingrained in American life that institutionalized racism doesn’t even need racists to persist.

Most Americans understand that racism is considered wrong, but many white people fail to see more subtle forms of racial prejudice that are more readily apparent to blacks and other minorities.

"The main problem nowadays is not the folks with the hoods, but the folks dressed in suits," Eduardo Bonilla-Silva, a Duke University sociologist, told CNN. "The more we assume that the problem of racism is limited to the Klan, the birthers, the Tea Party or to the Republican Party, the less we understand that racial domination is a collective process and we are all in this game."

Bonilla-Silva calls this “racism without racists,” which is also the title of his book on American white supremacy.

He told CNN that the discussion about the fatal shooting of Michael Brown and the grand jury’s decision not to charge Officer Darren Wilson shows a need for Americans to update their language on race.

Many whites like to claim they “don’t see color,” often pointing out that they don’t care whether a person’s skin is green or purple – colors not commonly associated with human beings.

Another study he highlights in the book asked participants to look at photographs of a fight between two white men – one armed with a knife and the other unarmed.

Then the researchers showed a photo of a white man armed with a knife fighting an unarmed black man.

"The overwhelming number of people will actually experience the black man as having the knife because we're more open to the notion of the black man having a knife than a white man," Ross told CNN. "This is one of the most insidious things about bias. People may absorb these things without knowing them."

Most of the people who called Brendan instead of Jamal would probably deny their decision was racially motivated, said a UCLA researcher who has studied racial bias.

These unseen biases might even be more destructive than overt racism, he said.

White supremacy is hiding in plain sight, but it still carries the power to shock -- as Georgetown University professor Michael Eric Dyson did when he leveled the charge against former New York City mayor Rudy Giuliani.

Racism carries such a stigma that it tends to end conversations, rather than start them, so it sometimes softens the blow by referring to racist behavior as racial bias.

But that can be problematic, said Crystal Moten, a history professor at Dickinson College.