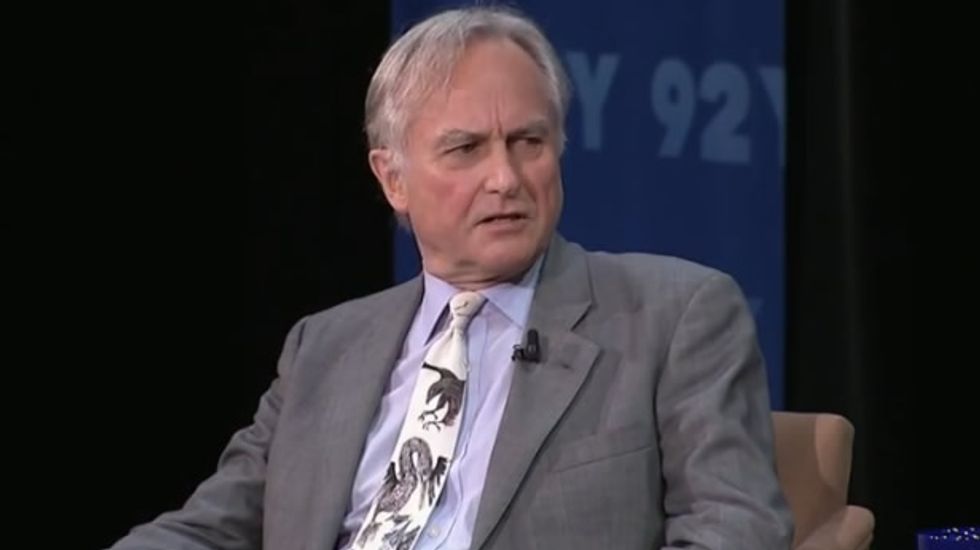 The man comedian Russell Brand recently christened an "atheistic tyrant," Richard Dawkins, as well as noted evolutionary biologist Jerry Coyne and the Freedom from Religion Foundation, are asking Georgia Southern University (GSU) to investigate one of its history professors for promoting creationism.

In a letter detailing the problems with McMullen's suggested answers to essay questions about the history of evolutionary theory, Coyne noted that all of the ostensibly "correct" assertions given by McMullen are scientifically suspect.

For example, one essay question asked students to "Discuss the pros and cons of Darwin’s idea of evolution," and McMullen's suggested reply was, "Darwin had no proof of evolution, only of adaptation (basically, change within a being’s genetic code). There was (and is) no solid evidence for descent from a common ancestor, and for the multitude of predicted transitional forms from one species to another."

Coyne responded, "that is completely wrong. There is tons of evidence, from the fossil record, from molecules, from embryology, and from vestigial organs, that species share common ancestors. And there are so many transitional forms, with more being found every day."

But Coyne saved his most cutting criticism for McMullen's claim that Darwinism cannot be correct because "evolution's naturalism also undercut Judeo-Christian morality," which "laid the foundation to eugenics."

"This bait and switch," Coyne wrote, "meant to scare students away from legitimate investigations into the truth of a scientific theory, is beneath the reputation of GSU."

Dawkins agreed, writing that "a teacher should be free to express opinions, however ill-informed, so long as he or she makes it clear that they are no more than his opinions. He should not be free to penalize students who fail to parrot his opinions."

"And if his opinions include Young Earth Creationism," he continued, "my personal opinion is that he is no more qualified to teach history than a ‘flat earther’ is to teach geography or a proponent of the ‘stork theory’ is to teach reproductive physiology."