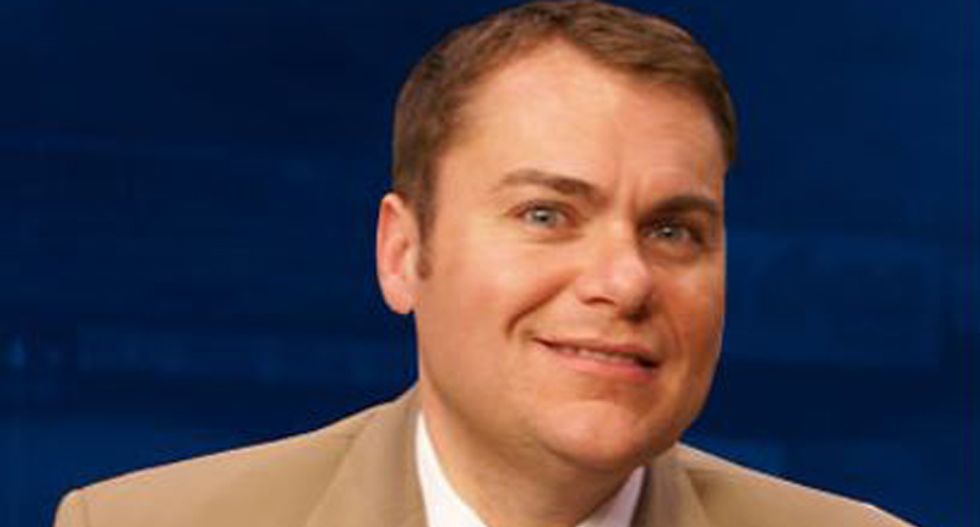 A second ex-staffer who previously worked for a gay San Diego Republican running for the U.S. House of Representatives has come forward accusing the candidate of sexual harassment, reports KPBS.

Just days before the election, Justin Harper, 25, a Navy veteran who worked as a regional political director for former San Diego City Councilman Carl DeMaio agreed to reveal his name after earlier telling KPBS about an encounter he had with the candidate in the campaign headquarters bathroom.

KPBS had previously declined to publish or air Harper's charges citing their policy on anonymous allegations.

According to Harper, he was using what he believed was an empty bathroom at the campaign's headquarters in July when he encountered the candidate.

"I was at the urinal, and (DeMaio) came from the stall that was closest to the urinal and was kind of just standing there hovering," Harper said. "I turned around and realized that it was Carl. He had his pants up, but his fly was undone, and he had his hand grasping his genitals."

Harper said he left the room without saying anything.

"I just walked out. I didn't say anything to him, I just left," Harper said.

Bosnich, who is also gay, said he had gone to work for DeMaio because he shares DeMaio’s vision for a less anti-gay Republican Party.

The DeMaio campaign dismissed  Bosnich's accusations, saying he had been fired for plagiarism and accused him of orchestrating a break-in at campaign headquarters that left computers damaged.

Harper, who no longer lives in San Diego, explained he came forward after hearing about Bosnich's accusations, saying, "I honestly thought it happened once to me, and it was a mistake, but since it happened to Todd, I really don't know who else it happened to."

"Reporters with journalistic integrity have dismissed these false smears because they’ve been peddled by the same people fired from the campaign months ago – and the District Attorney dismissed these false allegations weeks ago. KPBS is reckless in reporting this outrageous lie because our office has not even had a urinal to use – a fact confirmed to KPBS by our landlord."

The landlord, JD Bols, told KPBS on Sunday that there is only one urinal in the second-floor men's room, and that it has been broken since January. According to Harper, the urinal was not broken at the time of the incident.

A receptionist for Babies First Ultrasound, located in the same building told KPBS that the urinal is not currently broken.

KPBS noted that the landlord, Bols has contributed $4,000 to the DeMaio campaign.