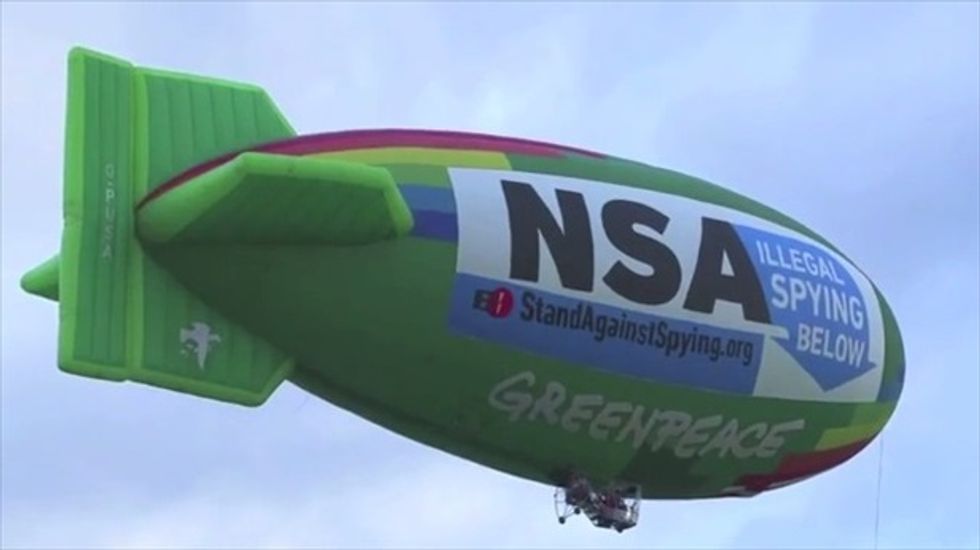 A bill to end the National Security Agency's bulk collection of telephone records failed on a procedural vote in the U.S. Senate on Tuesday after senior Republicans said it would benefit enemies of the United States, including Islamic State militants.

The "USA Freedom Act" was supported by an unusual coalition of Democrats and conservative Republicans concerned about Americans' privacy, but failed 58 to 42, falling short of the 60 votes needed to move ahead.

The measure is unlikely to become law anytime soon, as Republicans will hold a majority of seats in the Senate after Jan. 1.

"If our aim is to degrade and destroy ISIL, as the president has said, then that's going to require smart policies and firm determination. At a minimum, we shouldn't be doing anything to make the situation worse," McConnell said.

The legislation was the first considered by the full Senate that addressed privacy concerns raised last year after revelations by former NSA contractor Edward Snowden showing U.S. intelligence was collecting and storing communications metadata, such as the records of millions of Americans' telephone calls.

Among other things, the bill would have required the NSA to ask a communications company for records of a specific person when investigating a terrorism case, rather than indiscriminately sweeping up records.

The House of Representatives passed a similar, but less restrictive, version of the bill earlier this year. The White House had supported the legislation, denying assertions that it would benefit terrorist groups.

The measure is not likely to be taken up again anytime soon. Republican successes in elections on Nov. 4 gave the party control of a majority of seats in the Senate and a larger majority in the House starting in January.

Many U.S. technology companies also sought the changes after seeing their business suffer as foreign governments worried data might be handed over to American intelligence.

A group of them, including AOL Inc, Apple Inc, Facebook Inc, Google Inc, Microsoft Corp, Twitter Inc and Yahoo Inc, had sent a letter urging the Senate to pass the bill.

The bill's backers vowed not to give up. "I will continue to fight to preserve our constitution and our rights as Americans," said Democratic Senator Patrick Leahy, the bill's lead sponsor, after its defeat.