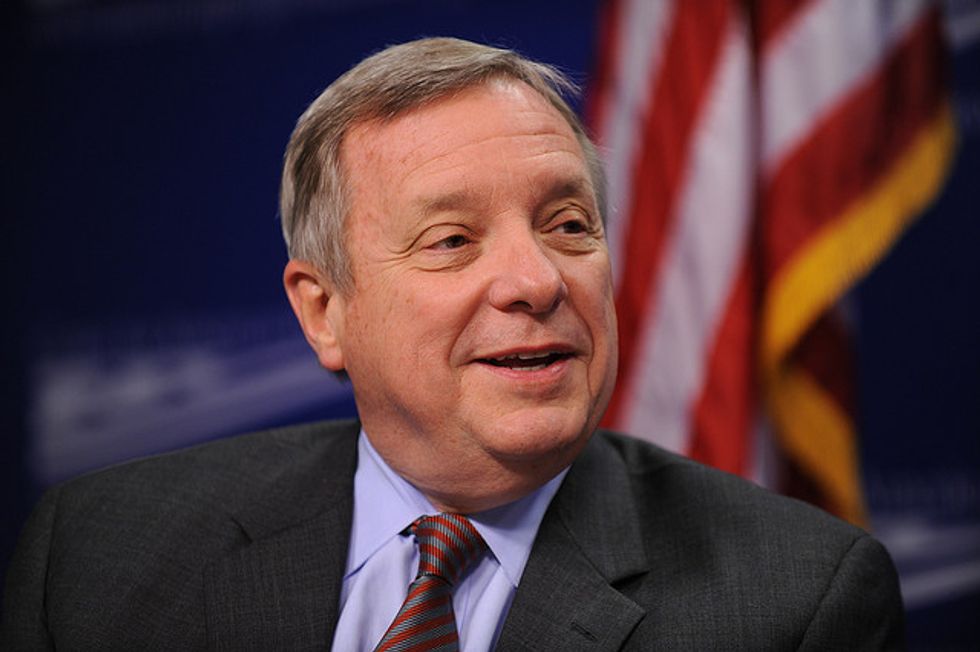 The White House last week announced Antonio Weiss, a top official at investment bank Lazard , as Obama's choice to be the Treasury's under secretary for domestic finance.

An aide to Senator Dick Durbin, the No. 2 Senate Democrat, said the lawmaker opposes Weiss because of Lazard's work advising on recent high-profile inversions.

In these deals, a U.S. company typically buys a foreign rival, then locates the tax domicile of the combined entities abroad to reduce taxation. Durbin and other Democratic lawmakers have slammed such moves as an attempt by U.S. companies to avoid paying their fair share of taxes.

The Obama administration has sought to prevent a flurry of recent deals from growing, and the Treasury Department announced tough rules aimed at reducing the tax benefits in September.

Several Senate Democrats have introduced bills that would further punish companies for inverting, but the proposals appear unlikely to succeed. Congress is only in session for a short period this year and Republicans who will control Congress next year do not support the proposals.

After Burger King said it would move its tax domicile to Canada as part of a deal to buy coffee-and-donut chain Tim Hortons , Durbin and four other lawmakers warned the burger joint's customers might choose to eat elsewhere in retribution.

Lazard was one of several banks that advised on that deal.

Durbin joins a small group of senators who have raised concerns about Weiss, the global head of investment banking at Lazard since 2009.

The White House described Weiss as a highly qualified nominee.

"We look forward to the Senate's consideration of his nomination and swift confirmation," a spokesman said.

"Ironically, this nominee might be especially well-equipped to advise the Obama administration on inversion policy," he said.

Grassley sits on the committee that will vet the nomination.

Senator Elizabeth Warren, a Massachusetts Democrat, also opposes Weiss, in part because of the inversion issue, her office confirmed. Warren's concerns were previously reported by Bloomberg News and Politico.