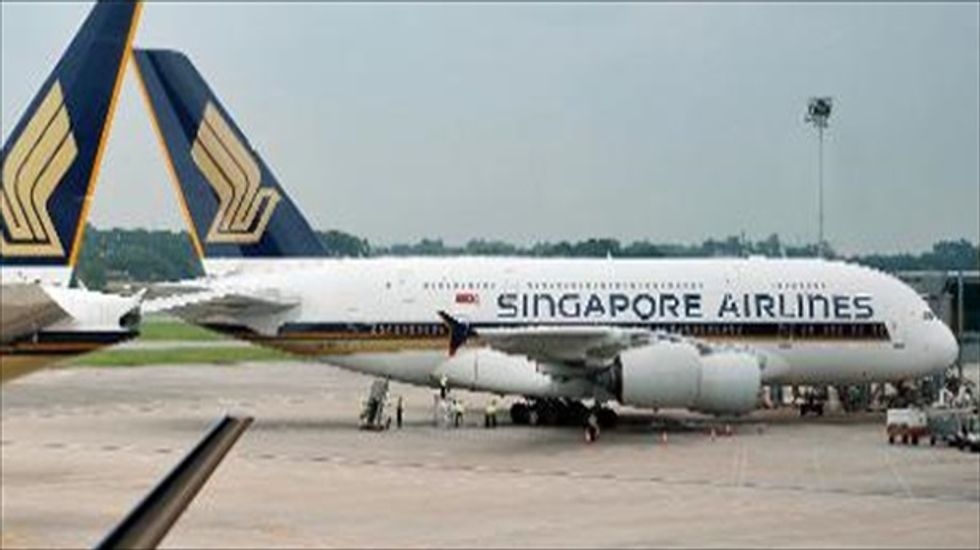 A Singapore Airlines' Airbus A380 passenger jet in Singapore [AFP]

Citizens of Guinea, Liberia, and Sierra Leone will need a visa to enter Singapore as part of measures against the spread of Ebola, the city-state's health ministry said Monday.

The three West African countries are the worst-hit by the Ebola epidemic that has killed more than 4,900 people.

Singapore's health ministry said the visa requirement for citizens of the three countries, who don't currently need a visa to travel to the city-state, will take effect from Wednesday.

"The visa requirement will allow for better oversight of the entry of nationals from these countries, as well as facilitate possible contact tracing," the ministry said in a statement.

"In addition, it will allow Singapore to inform the nationals of these countries during the visa application process of our Ebola health advisory and actions they should take, should they develop symptoms while en route or during their stay in Singapore."

The new measures will complement other actions already in place, including temperature screening for passengers arriving at Changi Airport and the filling up of a health declaration card that contains contact details of visitors while in Singapore.

Those found to have fever will be taken by ambulance to a hospital for further assessment.

Travelers who are well but identified as having possible exposure to the Ebola virus will be quarantined or put under surveillance depending on a risk assessment.

It was one of the countries severely hit by the Severe Acute Respiratory Syndrome (SARS) outbreak in 2003, suffering 33 deaths and major economic losses.

A new report says Ebola is spreading up to nine times faster in parts of Sierra Leone than two months ago, although new cases appear to have slowed in Liberia.

On average, 12 new cases a day were seen in the rural areas surrounding Sierra Leone's capital Freetown in late October, compared with 1.3 cases in early September, the Africa Governance Initiative said on Sunday.