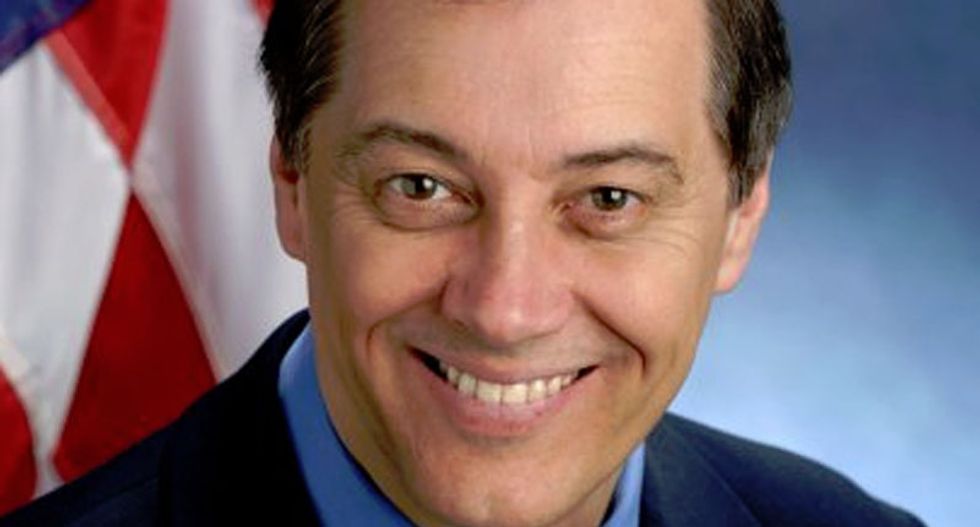 Six women who worked for a former New York state lawmaker are suing him and the state for millions of dollars, claiming they were victims of pervasive sexual harassment, the latest in a spate of such claims against legislators.

The women filed their suits Thursday in state court against Dennis Gabryszak, saying they were subjected to groping, sexual jokes and comments during their time in his office. The lawmaker also talked about and showed them pornography, according to the suits.

Gabryszak, a Democrat who represented the suburbs of Buffalo in the state Assembly for seven years, resigned in January after the allegations first surfaced. He is married with two children.

The suits also name as defendants Assembly Speaker Sheldon Silver, who the woman say did not do enough to prevent the harassment; Gabryszak's former chief of staff, Adam Locher; the Assembly; and the state.

The six former staffers are each seeking hundreds of thousands of dollars from each defendant.

The suits come after Silver, who has led the Assembly for two decades, came under fire in 2012 for approving a secret six-figure settlement with two women who claimed they were sexually harassed by Vito Lopez, formerly one of the most powerful members of the Assembly.

Lopez allegedly forced the aides to massage him, in addition to other conduct.

Gabryszak's former aides said they were denied raises and promotions, and some claimed they were fired or resigned after rejecting the lawmaker's advances.

An attorney for Gabryszak, as well as a spokesman for Silver's office, did not return a request for comment on Friday.

A third assemblyman, Micah Kellner of Manhattan, was stripped of his staff budget and office space after an Assembly panel in June found that he had sent inappropriate messages to a female staffer over a two-year period.

Kellner did not seek re-election this year and will leave the Assembly at the end of December.